4+ of the Best Free Antivirus Softwares

Stevie Myers Technology Comments Off on 4+ of the Best Free Antivirus Softwares 1,864 Views

Searching for the best free antivirus software can be a difficult task nowadays. It’s also one of the most important things you can do to protect your laptop or PC and yourself from malware, malicious sites, phishing or other threats that may appear while browsing the internet. If you are not tech savvy, you can definitely get lost among the tens of options out there. Fortunately, we have gathered the most relevant information about the best free antivirus softwares out there to help you make a choice. 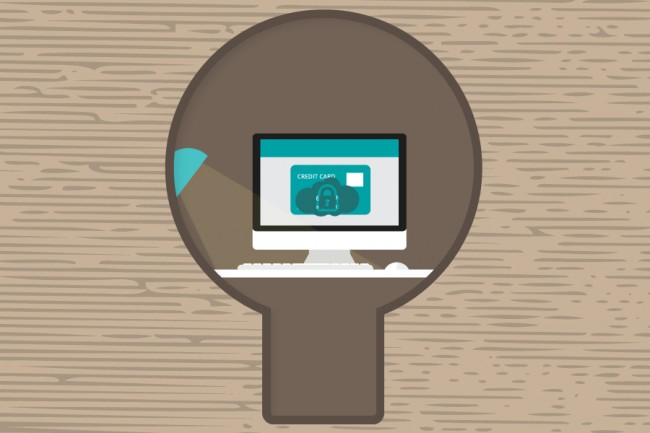 A well-known, sturdy competitor for the free antivirus sphere, Avira stands strong at the top of this list. It has the best blocking malicious URLs rate (99% according to PCMag), a great malware blocking rate and an overall great rating. The most rewarding aspect of using Avira, however has to be its cloud security feature: a virus that infected a single user can be detected by anyone that has what might be considered the best free antivirus of the year. It’s no surprise it has been downloaded almost 500 million times.

Other useful features of Avira include a browser add-on that blocks sites from tracking your activity. An user-friendly  software that can actually find intruder apps that found their way inside your applications, Avira is definitely one of the best free antivirus out there.

If you don’t like pop-ups, alerts or other disruptions, you will LOVE this antivirus. It needs no maintenance and displays no ads. It just sits there quietly doing its job when it has to. It’s also recommended to people who have slow PCs since it doesn’t hog resources. It’s great for laptops, too, since most of them tend to slow down after a while. It also offers the possibility of creating a firewall, which might be very useful for some users.

Of course, the most important advantage of using Bitdefender is its perfect or almost perfect score in every test it has been subjected to. If you like discreet, efficient things, this is just the antivirus for you.

Panda is maybe the most useful software you can install at the moment, especially if your PC or laptop is running a little low on memory. The name is pretty new on the market, but it offers a surprisingly good protection against most threats. It practically takes away the difficult and “heavy” processes from your PC. With the help of cloud processing, it eases up your computer’s activity, thus prolonging its life. It has actually been declared the best free antivirus of the year by PCMag, and that should mean something to you.

In my opinion, it still has a long way to go in order to reach the potential and efficiency of other antivirus softwares. Yet Panda deserves a big shout out for its unique facility and for getting decent scores in most, if not all, detection tests.

Another resounding name for the antivirus program market, AVG has improved its rankings a bit since 2014 and 2015. The most visible improvement seems to be its user-friendliness represented both by its cool-looking dashboard and by its feature that allows you to control the scan of your PC with your mobile phone when you suspect it was infected.

On a different note, AVG is kind of opposite to Bitdefender when talking about alerts, pup-ups and other such messages. Even so, AVG is a great free antivirus that will keep your computer or laptop safe if you use any version of Windows (including 8 and 8.1), Linux or Macs. 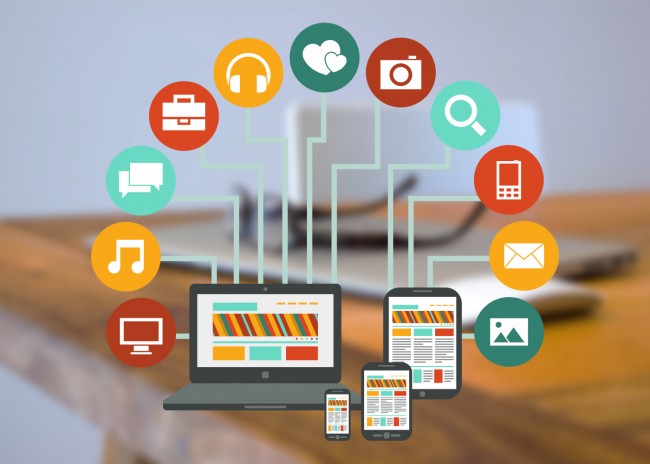 If you are looking for the best free antivirus app for your smartphone, Lookout is the way to go. It works on Android, iPhone and iPads. Apart from the great design, it’s also pretty intuitive and has some efficient basic security features.

Another antivirus app worth mentioning is Norton Mobile Security, which maintains its well-known efficiency even in the brutal mobile malware environement. Even more, it offers an anti-theft facility and a backup function in order to fully protect your device and data.

Another famous software that extended its area of expertise to the mobile market is Avira. At first sight, the most remarkable attribute of Avira Mobile Security is its interface. Nevertheless, once you start using it you will not want to try another one again.

No matter the purpose you use your PC, laptop, or mobile device for, an antivirus is a must nowadays. Even If you don’t have an internet connection, you are bound to use a CD, DVD or flash drive sooner or later and that by itself is exposing your device to risk. Considering all the options out there, including plenty of free antivirus softwares that work great and preserve your computer’s resources, it would be a pity not to use one.

Also, don’t hesitate to tell us which one is your favorite!

Previous How Much Money Do YouTubers Make?
Next Best Messaging App for Android – White List Updated