Breaking News
Home / White List / What Is The Hardest Programming Language And How Can I Master It?

What Is The Hardest Programming Language And How Can I Master It?

Kevin Paul White List Comments Off on What Is The Hardest Programming Language And How Can I Master It? 4,905 Views

Then, of course, come the bragging rights of being able to code in the most difficult language -- to be known as a GOD in the coding community. Whatever your motivation, there are core principles to learning any language that will serve as the building blocks to mastering the most difficult. 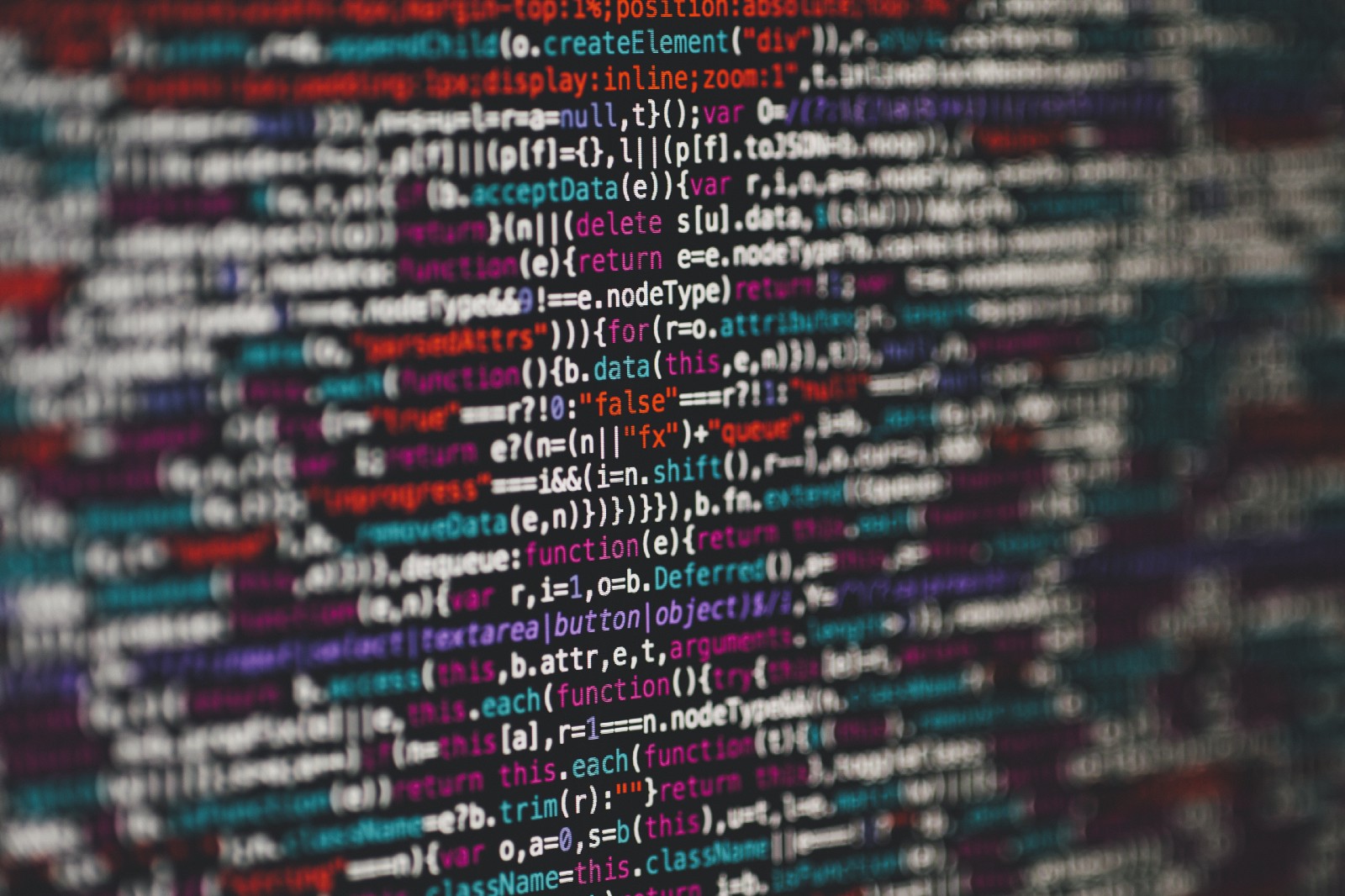 What Is the Hardest Programming Language?

To answer this question we have to break programming languages into two categories: esoteric languages and practical languages.

As a way to understand how difficult a programming language can be, developers generally use the "Hello World," test where you compare how many lines of code and the complexity of code necessary for you to simply display "Hello World" on a computer screen. Here is a fun list for you to peruse to see how absurd esoteric languages can be.

Take a look a "Hello World" in the esoteric language of Blub.

As confusing as Blub appears, the award for the hardest programming language goes to Brainf*ck. The name, itself, is a good indicator of the complexity of the code. Here is "Hello World" in Brainf*ck:

Brainf**ck was designed to use the smallest number of compilers. A compiler is a program that converts "high-level" programming languages into the language of machines: binary. The creator of Brainf*ck intentionally developed his language to be as close as possible to binary. We don't know if he intended to create the hardest programming language imaginable. But the name of the language surely matches its reputation.

1. Learn the Fundamentals of Computer Programming

I had just started a job at a tech company as a technical support rep. I wasn't intimidated by troubleshooting a software program, but it had been years since I actually had been in a coding environment. Thankfully, there was CodeAcademy. Codeacademy started me at the beginning (again) and got me up to speed in time enough for me to be able to do my job.

I give you this little story to encourage you because there are so many websites that have created systematic training programs for you to learn the basics of programming. These sites are interactive, have tremendous resources, and have communities that will help you along the way. These are the sites that will be critical in your development. Visit one of the following and start at the beginning.

This may seem obvious, but how you begin is critical. You can't go to the gym and expect to bench 300 pounds without first putting in the work to develop your strength on lower weights. And as simple as this first step may seem, you'd be surprised at how many people stunt their development by starting on the most difficult level first. They expect that "lifting heavy" will help them with the easier weights. But just as in weight training, if you attempt to master programming by starting with the hardest programming language, then you will stunt your development.

Okay, enough with the comparison. Here are three languages you should begin with. The following are regarded as fundamental languages:

This is an extremely popular programming language. Java isn't the easiest language. However, it is so widely used that there are limitless resources online to answer any question you may have.

This language is considered to be "one of the most widely-used high-level programming languages... because it is simple."

Lastly, PHP was rated the best programming language to learn in 2014. Like Java, PHP is used on so many platforms and that ubiquitousness provides ample resources for self-learning and troubleshooting.

Chances are if you're reading this article, you've begun a journey to learn how to program on your own. If you have an opportunity for formal training, you certainly should seize upon it -- and why not? It doesn't hurt to have a professor standing over your shoulder and explaining exactly why line 3456 (or whatever) of your code is the problem.

But most of us don't have this opportunity today. We either don't have the money or the time. If you're like the average person, you're retooling to find a new career. So informal training is the way to go. But what if you could get the best of both worlds?

For several years now, Harvard University (yes, that Harvard!) has offered their most popular computer science course through their Harvard Extension School. This course is free and offers you the same exact lectures that every computer science student walking through the corridors of the most prestigious university on the planet get.

In this program, you get access to videos, tutorials, lecture notes, study guides -- everything except that professor brooding over your shoulder. You are literally getting a Harvard level introduction to the world of computer programming. Seize it! 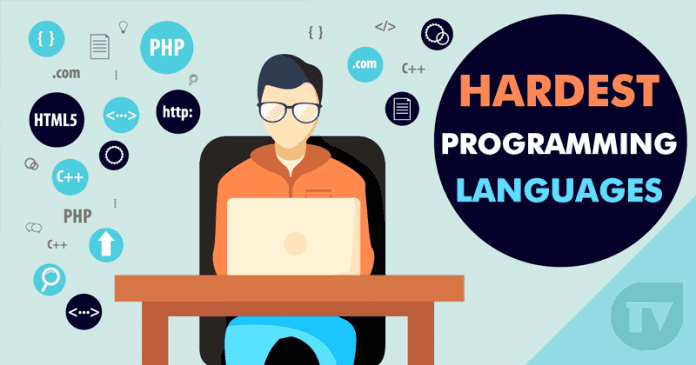 I'm going to be honest with you. What I'm about to say is the MOST important truth about learning any coding language -- especially the hardest programming language! You have to have an insatiable drive to create something.

I will never forget programming my first game when I was a sophomore in high-school. I programmed tic-tac-toe from scratch on a Texas Instrument calculator. It was fully functional and so popular that everyone in my school who had a compatible graphing calculator had a copy of the game.

I started from scratch, learned the fundamental building blocks (logic), stayed up night after night examining code from other games, tested, troubleshot and finally, voila! I created a game with no help, no internet (I'm telling my age) and no assistance.

What drove me was a desire to see something that I created work! While this is a high-school story -- and tic-tac-toe isn't a daunting feat, the principle is very much the same: without the drive and passion to see something in your brain become a reality, you're never going to master any language let alone the hardest programming language.

So, just do it! No, seriously, go to http://jsdo.it and start programming (see what I did there?). This online resource is the perfect tool for you to begin writing lines of code, testing the output and seeing something you have in your head turn into reality.

5. Immersion in the Language

Maybe you've bookmarked this article and came back to it after doing all of the other steps. (I could only dream). But if you've mastered the previous steps, this is your final task in mastering the hardest coding language: immersion.

You immersed yourself throughout your self-training. This immersion was in isolation. Now you should consider a coding Bootcamp where you can spend full days reading code and speaking the language with people around you. Switchup.org offers an amazing immersion program for you to consider when you're ready to become fluent in the hardest coding language. 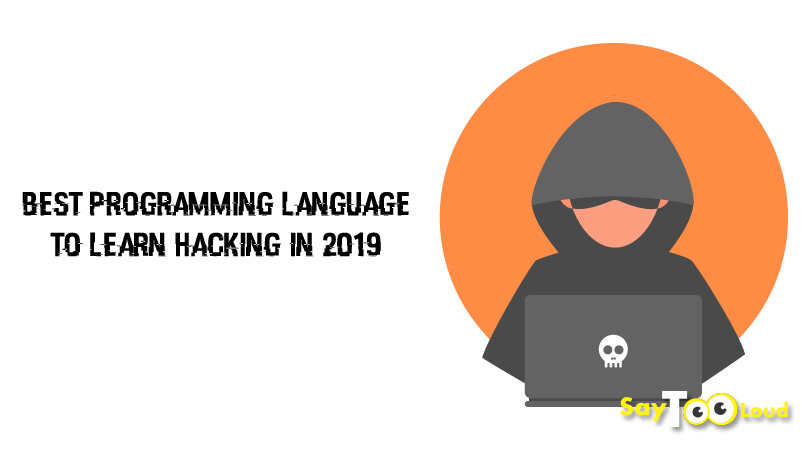 Be Honest and Never Quit

This article can't teach you how to code. It's merely a resource to help you help you understand your desire to code. This article will show you the way.

As a wise man once told Keanu Reeves, "I can only show you the door. You're the one who has to go through it."

But I guarantee you that you can master any goal if you apply these steps and principles to whatever it is you want to learn. It doesn't matter if it is coding, foreign languages, or a new certification.

Be sure to come back and leave a comment after you've succeeded. I'll still be here reading them.