Responsive web design examples are just the well-polished final product that is the result of vision, know-how and hard work that is behind the creation of a website that can be easily accessed across a variety of devices. In this post, we’ll be taking a brief look at what responsive web design is, and follow that with a list of sites that epitomize the principles of friendly and efficient construction. 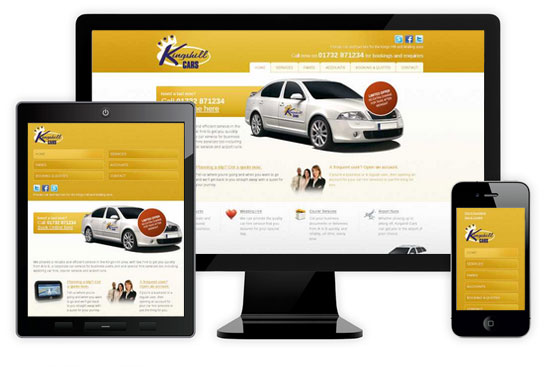 What Is Responsive Web Design?

In a nutshell, responsive web design is an ideal about proportion. It is a method of constructing websites that will maintain their appeal and features on desktop computers, mobile phones, and tablets. It is both an exercise in careful planning as it is one in versatility. The screens of the different devices have different resolutions, and it is all about writing code that visually translates the same over all those resolutions.

Better said, as it is impossible to build with specific dimensions in mind, responsive web designing means allowing the website to mold to the receptive device. That originally meant a paradigm shift from pixel-based designing to the introduction of relative units of measurement (such as parts or percentages of a whole) when considering the building blocks of a website.

This, in turn, means that you build different parts that will maintain their proportionality irrespective of the screen on which they are viewed. These proportions can be intelligently maneuvered with the help of CSS (Cascading Style Sheets) if you have a well-crafted scheme for preserving a set (in-stone) aspect ratio across the whole structure.

The same principle then applies to images, which, for the sake of discussion, have now become fluid images. For the (visual) adjustment part of the process media queries are used, which work on conditional principles.

Responsive web designers have also been following the approach of “mobile first”. That actually means conceptualizing a website for the devices with the smallest screens first, and working their way up to the bigger ones. 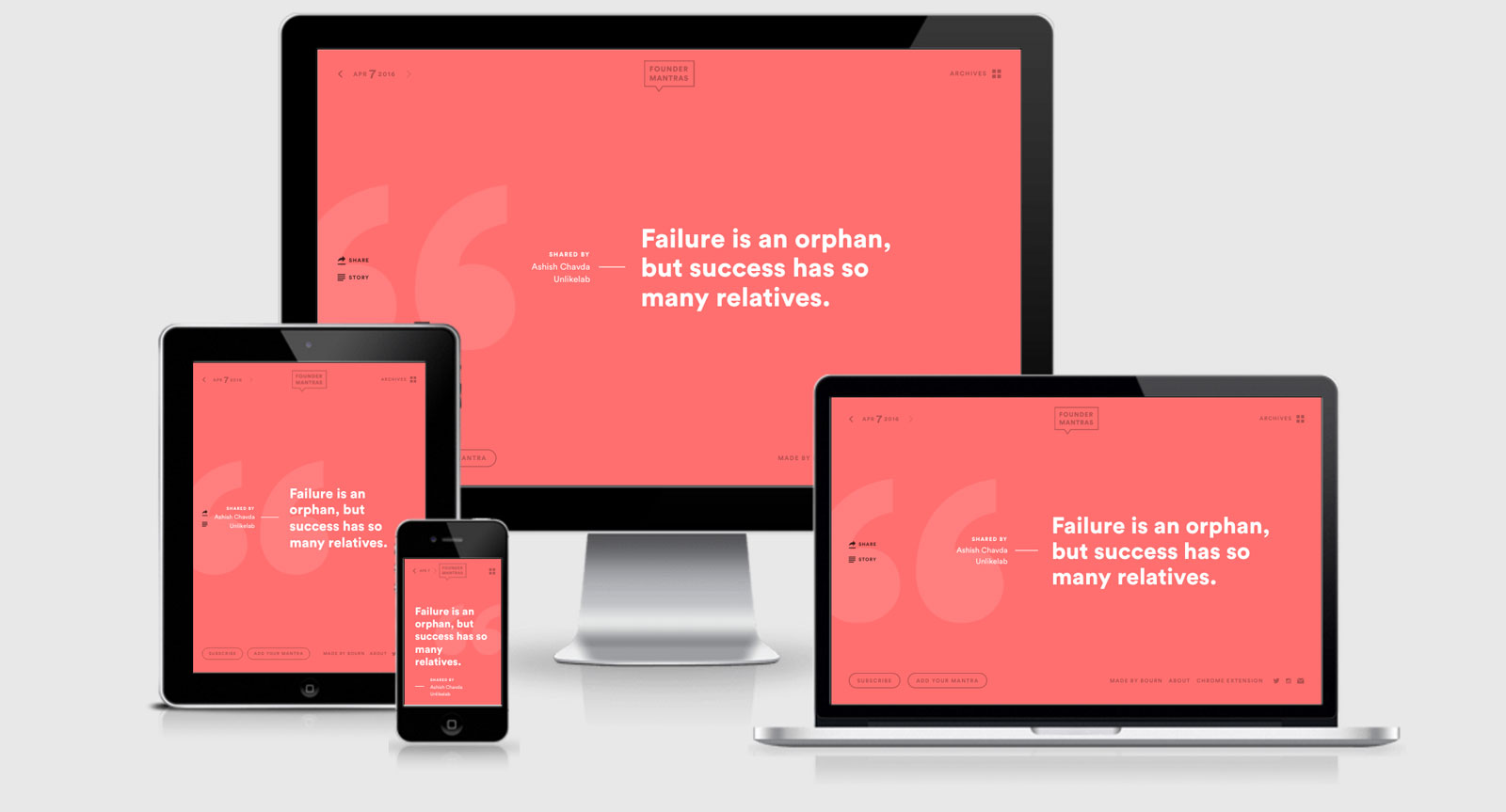 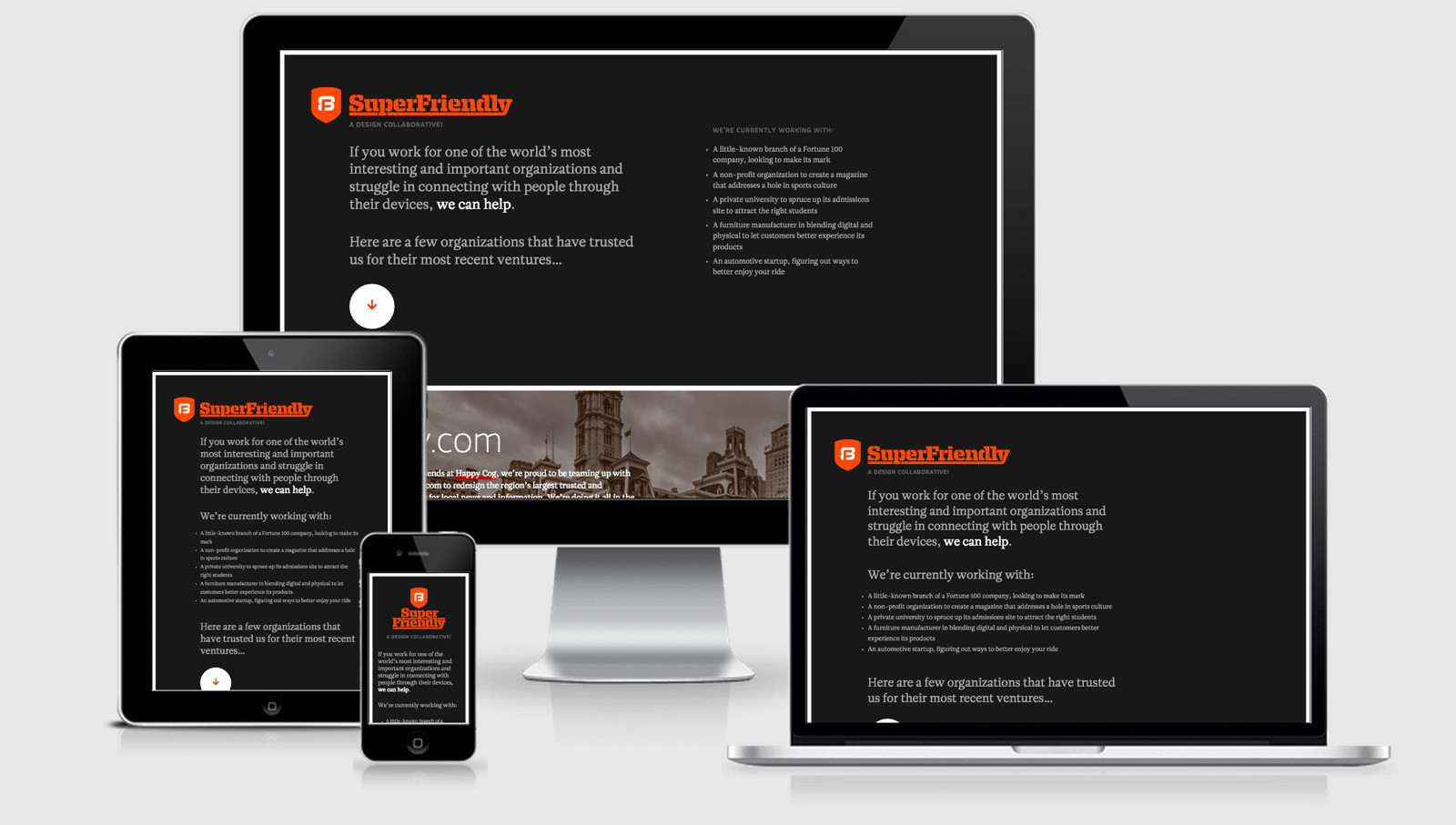