Sites like Omegle in 2018 have taken the experience of talking to total strangers out of the empire of awkwardness all the way to expected instant familiarity. Chatting is a by-product of the internet, so there are a huge number of platforms that permit stranger-to-stranger textual and video interaction.

Omegle’s other spawns have followed suit in that they do not require registration in the larger policy of not imposing any rules. Here are some of what can be deemed “the various relatives” of Omegle. 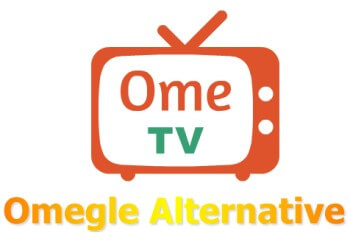 Tinychat.com is a web-based chatting service that works with systems via the Adobe Flash software or an iOS Tinychat app. Text, audio and video (or a mixture of them) may be employed by users in order to create different chatrooms according to their topic of choice. To add to that, Tinychat allows people to take part in several chatrooms at once. It boasts five million users per day, so it is worth a visit. It also has location as a connecting criterion. It is the most popular of sites like Omegle.

This is an Omegle-like app available on iOS and Android, that purports the sending and the receiving of anonymous messages. The app was launched in the spring of 2012, and its developers approximate the number of users at 30 million per month. It supposedly has different protection instruments put in place in order to avoid frowned upon behavior.

Named by its Russian creator after watching a famous scene from the famous movie The Deer Hunter, Chatroulette is the most successful of the chatting mania’s offspring. Although it has a registration required policy (where your cell phone number is also checked) and an instant and permanent ban on those who break the site’s various guidelines, some inappropriate activity has been reported. Lately, your location can also be detected, by the means of geoIP filters, which is a sign that the developers are getting more sophisticated by the day.

This may as well be subtitled “variations on a theme by Yahoo Messenger” as it is definitely a copy of it. There are public and private chat rooms, whether your medium of choice is text or video. The motto of the site seems to be “to each his/her own” as there are literally thousands of subject-specific chatrooms, with its centrally featured chatroom being the NSA room, which stands for no strings attached.

The site prides itself on being the safest chatroom labyrinth in the world, marketing itself to a general audience. It has an extensive team of moderators, a non-nude policy that is as strict as they come. So, as long as you are a stickler for the rules you will be able to enjoy the anonymous interaction with no requisites – sign-up forms, mobile number checks or credit card details. Again, the criteria for establishing and joining chat rooms are location and topic. There is also an Apple Store app on the cards.

Instachatrooms is one of the sites like Omegle that is all about the diversity of topics. Whatever gets you going, instachatrooms.com seems to have it – sports, politics, support groups, teen-specific chat rooms, music, video games, dating and even a parenting section. An intriguing rule (other than the fact that one must register) is that you must be 13 in order to access non-adult themed chatrooms.

This platform has a very effective policy against bots or spammers and leaves you the possibility of filling a profile that is as complete as you like. It also possesses mobile variants that can be found in both Google Play and Apple store. Its main feature is a creative system of adding friends that can be entirely random or very specific, according to your own preferences.

FaceFlow is a full in-browser chat platform. By signing up and adding a list of contacts, you become a member of the FaceFlow community and can begin video conferencing, a neat little feature that allows multiple partners (up to three at a time). Furthermore, if you have acquaintances that are not FaceFlow members, you may invite them in the chatrooms via a the “guest call link” feature, which I believe is pretty cool.

RR takes the concept of the impersonal to a whole new level. The user gets paired at random with another visitor of the site or gets transported to a random chatroom, depending on the preferences. What must be mentioned is that it is a text-only platform. The disclaimers state that the site doesn’t condone many “p” or “x”-actions, however, enforcing those seems to be another matter. 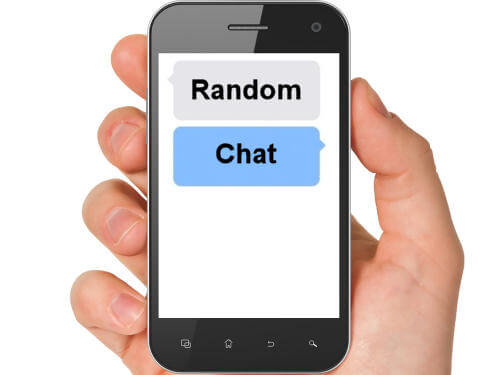 There will never be a drought of individuals who want to explore the anonymity provided by the Internet to the fullest. Therefore, there will always be a demand for sites like Omegle, and as we have seen there are lots of variations on the old chatroom theme. Al you need is a stable connection, a bit of dexterity in your fingers, and a functional webcam for (more or less) mindless anonymous conversational fun.