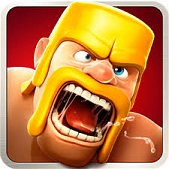 This game is developed by supercell a leading and a fast growing company. This games reserves its position on top 5 downloads in android play store since 2012. This is a best online android game in which you can play for months to become in an average place in leaderboard. It will give you your own empire. You have to train your troops, buildup your defenses, upgrade your town hall& can attack other player’s empire and gain more loots. It will take a year to reach the champion position for good players. Now they have introduced a clan war, in that you can build a clan group with your friends and challenge other clan group towar. This game holds players from all around the world and you will never stop playing till your Smartphone shows low battery. Currently, Clash of clans comes in 11 languages and they were constantly working on to develop it for other languages too. 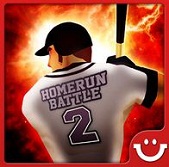 Homerun battle 2 is developed by com2us is a mobile and games developing company since 1998. Homerun battle 2 is basically a base ball game but this has more than that. It is a great online multi-player game you can compete with other players around the globe. The concept is the one who fills the meter full by hitting homeruns wins the game.

By winning other players; you’re rewarded with golden balls which let you to customize your guy with terrific bats and jerseys. Homerun battle 2 also has huge number of players all over the world so you can play at any time you want. Leader-board is one big thing all players wish to be there in that list and by beating other players in multiplayer game you can become a star player.

You may also like: How to get Pokemon for iPhone 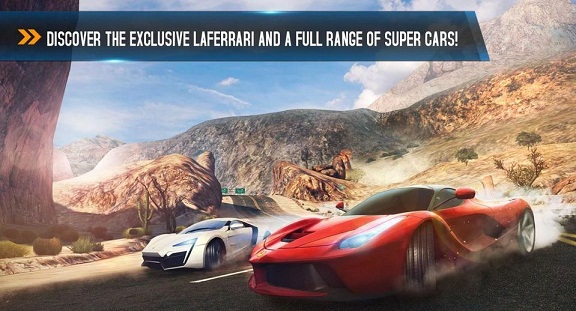 Asphalt 8 is the first game in Asphalt series to use game Center for achievements rather others uses Gameloft Live. This game is enriched with great graphics and stunts, the player can also perform flat spins in mid air. All jumps helps to increase BOOST quickly. In the single player mode, asphalt consists of 180 levels and in multiplayer mode it holds more than 100 levels you can compete with 8 players at a time. To earn more boosts, you have to perform various stunts and this will be a game that your friends will also get interested to play with. 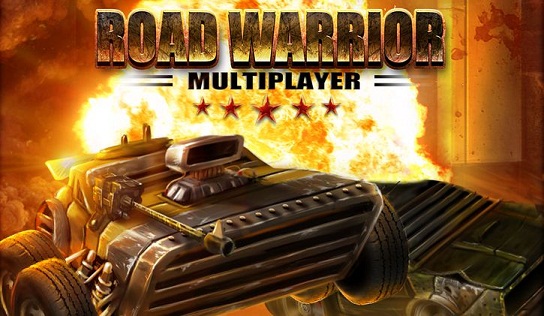 Road warrior is developed by Mobjoy. It is a racing come shooting game with stunts in which a player can experience more fun killing co-racers. When coming to multiplayer you can compete with 8 players at a time and it will be fun to play with 8 players in a single race. If you win them all you will get more money to upgrade your cars and you will get five deadly weapons to equip your cars. 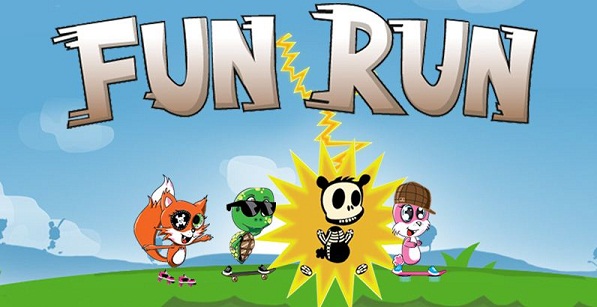 This is an action racing game played against other people from all around the world. This game appeared as kid friendly but it is loaded with violent moments meant to be comedic. The whole point of this game is to beat other players in the race through various obstacles such as over hills, up walls, off cliffs etc. As you race along you will get special boxes where it offers various weapons like ninja blades, boxing gloves, knifes to attack your fellow competitors to beat them. Even that special box offers some protecting gloves, life savers to block other players attacks on you. As you get more points, you’re allowed to upgrade your animal with terrific features. I personally think, this is one super fun addictive game so I have listed this under best android multiplayer game.

Altogether, I think you shouldn’t worry and give a try on all these best multiplayer android games. Share this post with your friends and comment us your favorite online android games below.

We are a group of Tech Geeks, passionate about latest trends and we love to share our knowledge to world.
Previous Top 5 Best big screen TVs: Large Screen TV reviews 2014
Next Top 5 Best gaming laptops under 1000 dollars in 2014