The advent of learning apps in our lives means that even studying has become more fun, through the careful guiding of smartphones and tablets. Adults may be conscious of this breakthrough, yet kids have always had it. For them, learning has always had a playful undertone. Here is a list of some of the most outrageously fun apps for kids (preferably over nine years of age) and moderately fun learning apps for adults.  As one might expect, the majority of learning apps for kids prefer the subject of mathematics while adult apps are mainly geared to languages. 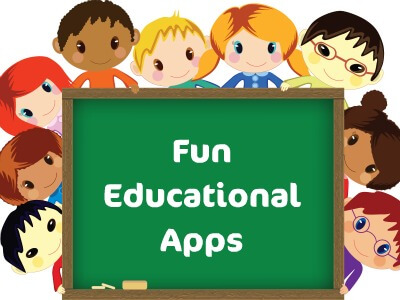 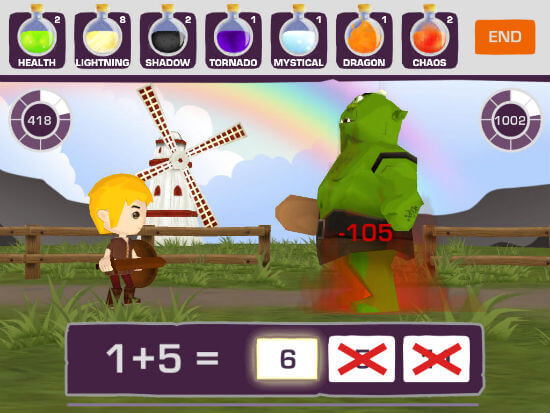 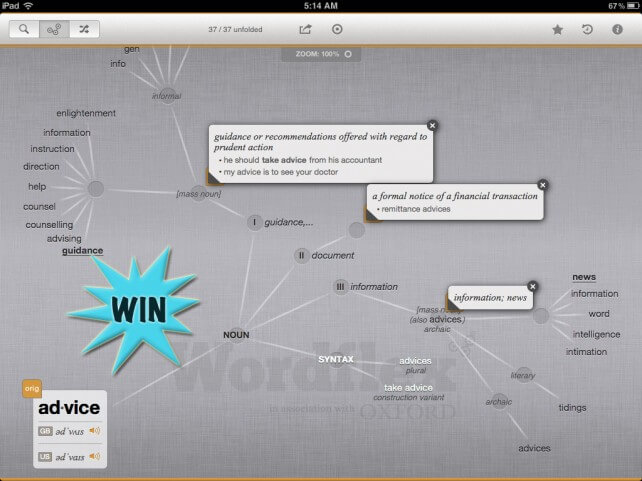 That being said, learning apps are no substitute for a college education, so don’t become too enamored with the idea. They are tools to better yourself, really fun, engaging and useful, yet a serious foundation is, at least for the time being, built in the old fashioned way. Sorry to disappoint!