Hybrid cars have become more and more popular in the last few years, and we can’t blame their buyers: the best hybrid cars successfully combine the best features of both electric and traditional cars without having to recharge them as often as the first ones, but still being environmentally-friendly.

How Do Hybrid Cars Work?

A hybrid car usually uses both electricity and fossil fuels to propel themselves. They combine the power of a traditional combustion engine with an electrical one that uses batteries and smartly alternate the use of each powering system, after analyzing the commands they receive. This leads to a more efficient vehicle at much lower costs than an electric one since monthly expenses are drastically reduced by avoiding to refill or replace the expensive batteries of an electrical car.

Of course, another key benefit that compels more and more drivers to choose hybrid cars is their eco-friendliness. A hybrid car will produce less than half the amount of CO2 a traditional car would. Let’s take a look at 5 of the best hybrid cars this year:

The Insight is one of the cheapest hybrids to run and you can clearly see why: Honda saved a lot of money for production and for its buyers with a simple, yet efficient powertrain and an uncomplicated fresh design. This, of course, means it could have been a little more efficient, but its affordability means a lot more to most of us. In addition, its instrument pack is a great help to drivers that want to make their Insight more efficient since it provides color-coded feedback for your driving. Using an army of parameters as its helper, the digital display will determine anyone to drive greener for the sake of their overall score and those little trees, leaves and flowers developing. Not one of the features that included it in our best hybrid cars list, but one that deserves a mention anyway.

Driving it definitely is a pleasure, especially when compared to other hybrids or electric cars that have certain issues with steering. Of course, the fact that it’s automatic means the driver can properly concentrate on this aspect, but we have to acknowledge Honda’s efforts and results when talking about driving experience. 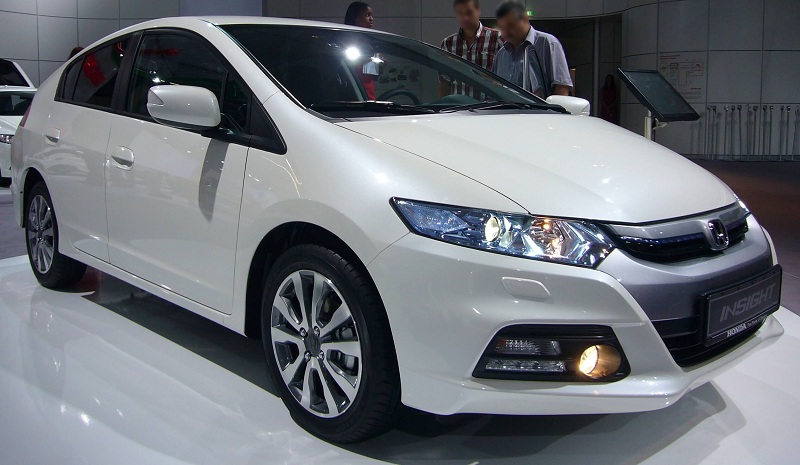 Toyota has surpassed many critics’ expectations with their 2016 Prius model: it’s a bit lighter, more efficient, and much easier to drive than its predecessors. this year’s model also comes with a new design that’s supposed to make the care more aerodynamic, dropping its drag coefficient with a modest 0.01. The 2016 Toyota Prius also comes with a drastically improved convenience features and a greater comfort overall.

Although some would say its appearance is a bit intimidating or just plain ugly, we actually think it’s an interesting and futuristic look. However, we have to note that driving it could be much more satisfactory. Still an improvement over the older models, which makes it a fierce competition to the top 3 best hybrid cars.

Peugeot came up with the first hybrid that uses diesel instead of electric, and it worked out great: the front drive makes use of the diesel engine while the back wheels are powered by an electric motor. This makes it one of the most powerful and efficient hybrids out there and propelled it to the third place in our “best hybrid cars” list. Although some might say it looks a little bit puffed out, its shape allowed more space for passengers and luggage and improved the overall comfort.

The driving experience is worthwhile, too. A ride in the 3008 is smooth and quite silent even when the diesel engine is in charge. It can go as much as 8 miles just using the electric power, in total silence. Another notable improvement to Peugeot’s older Hybrid models is the 3008’s eco-friendliness. Even though it cannot yet compete with the Chevrolet Volt and has high emission rates when compared to other hybrids, we expect greener and greener models from Peugeot in the future. 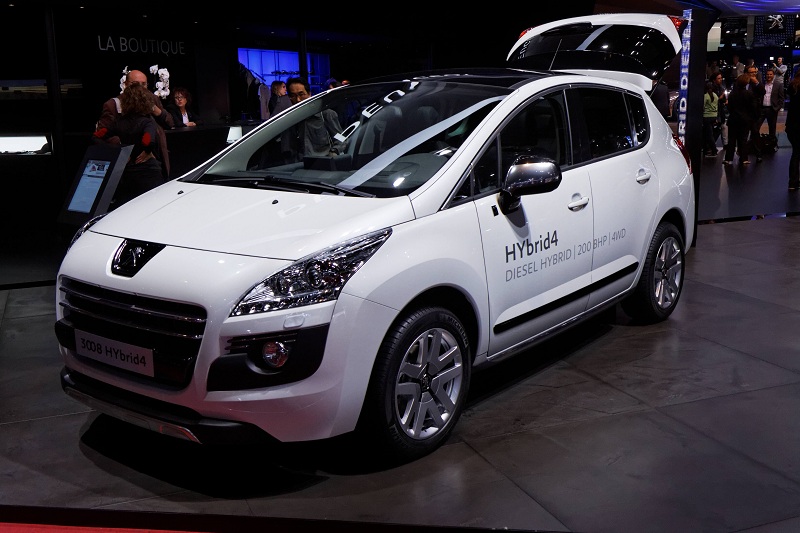 Definitely the cheapest to buy and own in its range, the Chevrolet Volt 5dr Auto is a 4 seat vehicle that does not disappoint. It has a very ingenious drivetrain that makes it quiet and has been said to be the one model that will revolutionize Chevrolet’s production lines. It’s one of the greenest hybrids and definitely the most environmentally-friendly vehicle in our “best hybrid cars” top.

The interior is very cozy and the smoothness with which it flies on the road makes the whole experience even more pleasurable. The only negative aspect we could think of is the lack of its 5th seat, which might be an inconvenience to some. The price could count as a con too, but we think it’s well worth it. 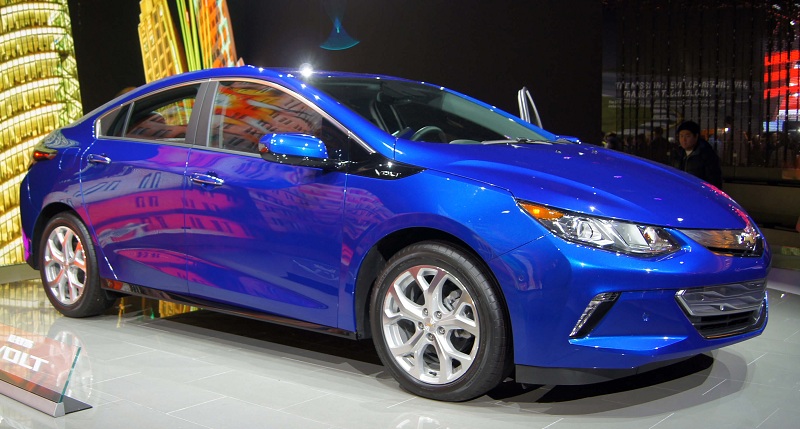 Definitely a surprise from Lexus, a brand that’s most appreciated for its luxury cars, the CT 200h has incredibly low purchasing, driving, and maintenance costs. It uses the same principle as the Prius, with a single petrol/electric engine that starts off silently. Some might say that Lexus CT 200h has certain comfort issues when going full speed, and we have to agree. However, if you want a hybrid for driving around in the city this might be your ideal choice. Being a driver or a passenger in this car will be a worthwhile experience and you will agree it’s one of the 5 best hybrid cars of 2016. 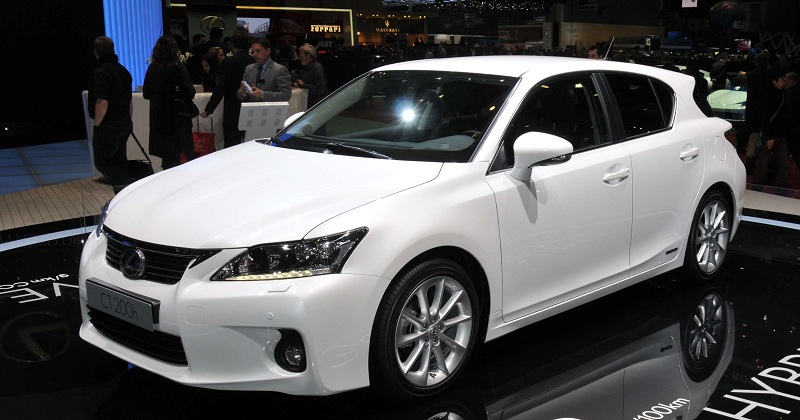 Owning a hybrid car certainly is a lifestyle improvement. Yes, purchasing one can be a greater investment, but the costs it saves over time are significant and the resale value will be much closer to its acquiring price thanks to their reliability and endurance. We definitely support this new and expanding market and praise hybrids’ influence over our ecosystem. Do you?

Previous Which is the Best Smartwatch?
Next How Much Money Do YouTubers Make?