5 PlayStation Trophies that Are Excruciatingly Hard-to-Get

There’s been talk that the existence itself of PlayStation trophies is something that lessens our ability to enjoy the best PlayStation games. Instead, these critics say, we’re on a wild ride to a land of playing PinBall and DC Universe Online as if our lives depended on it. Because, naturally, everyone is on the hunt for the toughest of the tough PlayStation trophies, and thus the games themselves start to lose their meaning in a trophy-driven world. 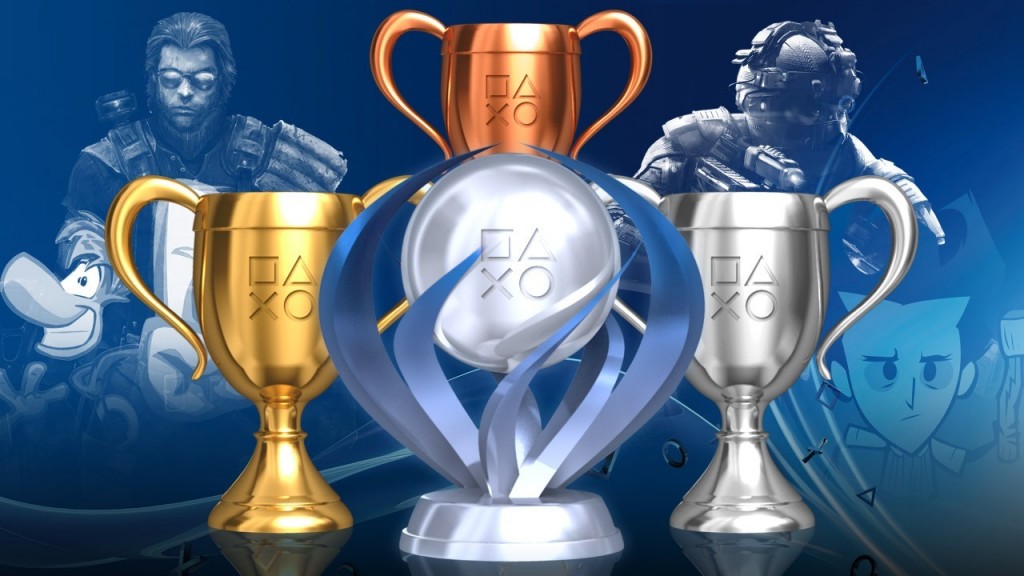 We here thought we’d make a list of games and their respective PlayStation trophies that are by far the most difficult to achieve. Despite that, we are firm believers that games should be played for fun and because you like them, as they’re not just wild goose chases designed so that everyone can just grab a trophy. That’s why we’ll only include here those games that are actually worth playing because they’re good.

5. Meticulous Collector, Shadow of the Colossus

This PS3 game had us biting our fingernails in anxiety and depression while trying to get this trophy. Team Ico really outdid themselves while introducing this in-game trophy into the PS3 version of Shadow of the Colossus. Before you even attempt to get this trophy, you should have enough skill to beat the game on hard. Only then will you have the dimmest chance of earning this monster of PlayStation trophies.

It’s not particularly difficult to get this trophy, it’s just painstakingly agonizing. After you finish the game on all difficulties, you will be given the chance to try to get the Meticulous Collector PlayStation trophy. Now, you will have your stats reduced and the time as well. And there are 16 Colossi to beat. Yeah, it’s going to take a while!

It’s not the difficulty of this PlayStation trophy itself that makes this one so hard, but the fact that you have to grind your way to the very end of the DLC in order to obtain it. This implies finishing a relatively long storyline (yet fascinating), then running the DLC which will itself have a few missions that are not that easy, before finally being able to unlock or awaken the yetis.

After you have unlocked the yetis, you still have to kill 5 of them to become a master of this game. Killing one is hard enough, but 4 more? Count me out! First you have to find a yeti – a task in itself frustrating. Then you have to have the right weapon – something with enough penetration to down a yeti isn’t easy to find. We suggest getting a machine-gun equipped car.

You know that small, quirky, but extremely difficult game “Don’t Starve”? Well, what if we told you it actually has a feat of strength built in it that you probably won’t get to play until you reach… oh, 60? Wes the Silent is a game mod that can only be unlocked if you happen to be at the right place, at the right time, and in the right stage.

This is probably one of the PlayStation trophies that completely eliminates the fun out of the game. Provided, of course, your quest to not starve wasn’t already not funny anymore. Wes the Silent is a mime that’s trapped himself in an invisible cage. You get the option to free him and then he becomes a playable character. There is a particular set of circumstances that you need to arrange in order to get Wes to appear, so be really careful when trying this one out. 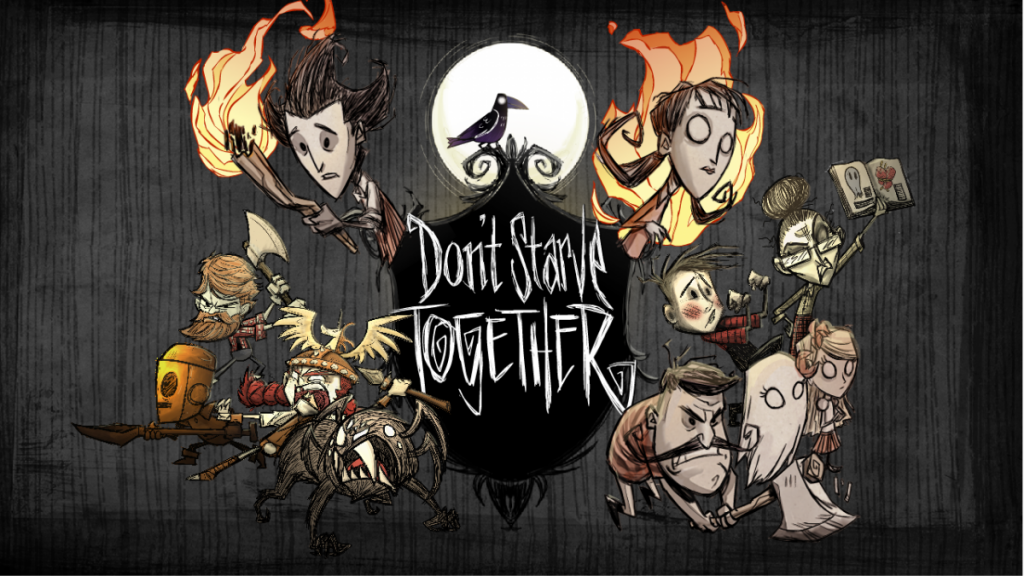 Okay – this game is not what you’d probably expect. Nonetheless, it fits all our previously established criteria for a good game. It’s really fun and you won’t find yourself playing it just for the kicks of getting this insanely hard trophy. Speaking of which, it’s probably the only one on this list which will let you, technically, beat it in about 30 seconds.

The problem is that you won’t be able to. At least, not at the first try. You need to grind your way through the levels and try to understand the mechanics of the game, and then play the Anulpha Pass probably over 100 times. You need to perfectly memorize the track so that you could even do it with your eyes closed. And then comes the actual challenge: beating Zico’s time of 30.82.

While at first it may seem easy, don’t be too naïve: this PlayStation trophy will be incredibly hard, the likes of which you’ve never experienced in a video game before. If the PlayStation itself was a game, the PlayStation Trophies would be its bosses.

Here’s a hint at just how difficult this one is: to unlock the Platinum Trophy, you need to get the trophy for unlocking all the weapons (among many others). To unlock all the weapons in Metal Gear Solid 4, you need to collect all the emblems in the game. To collect ONE emblem, you have to beat a certain set of requirements. For many emblems, such as the Big Boss one, you do impossible tasks. For Big Boss, you need to finish the game without ever alerting guards (killing is out of the question). You have to not use any health packs, you have to never die, and all this (as if it wasn’t enough) needs to be done at the hardest level of difficulty. And that’s just for ONE emblem out of a set of emblems that unlocks the ability to get many weapons that will give you the unlock-all-weapons PlayStation trophy, which will then lead to you having completed like 5% of the big trophy. 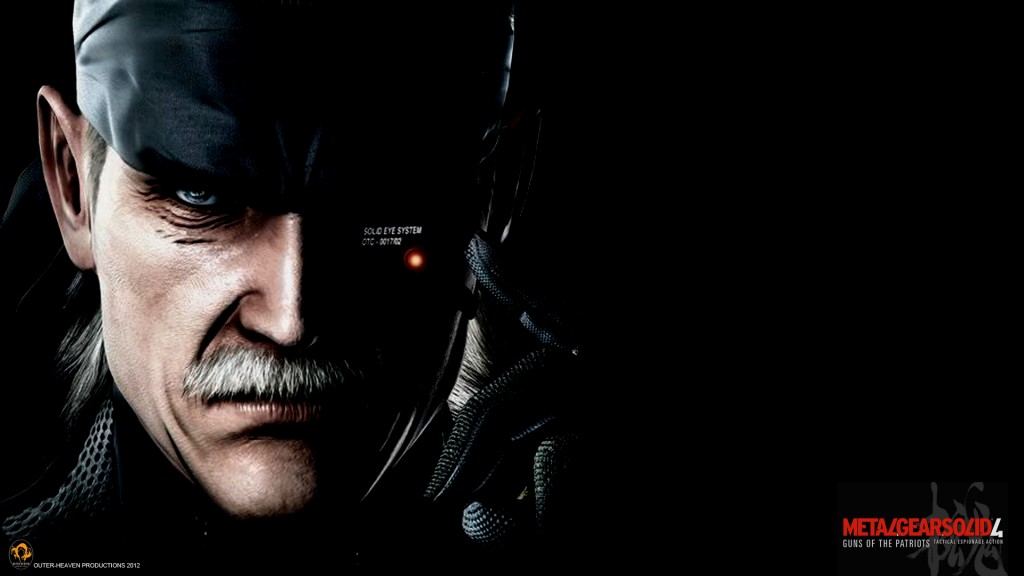 So, yeah, tell us when you do. Hopefully, this website will still be here 10 years from now.

I don’t know why you’re still reading this. Only writing about this stuff has gotten me so motivated that I could jump right in the games right now and try to get these trophies. Tell us if you have any other ideas for difficult PlayStation trophies! And if you want to brag about completing any of these, don’t forget the golden rule: proof or it didn’t happen.

We are a group of Tech Geeks, passionate about latest trends and we love to share our knowledge to world.
Previous 6 Best Fisheye Lens for Your Phone
Next 5 Xbox SmartGlass Awesome Things to Do