5 Xbox SmartGlass Awesome Things to Do

For Xbox gamers everywhere, the Xbox SmartGlass is something that may prove invaluable once you’ve tried it. However, there seems to be a general lack of knowledge when it comes to what can be done with the incredibly innovative app from Microsoft. Don’t worry, though, we’re here to remedy that by showing you 5 awesome Xbox SmartGlass features you never thought you could do. 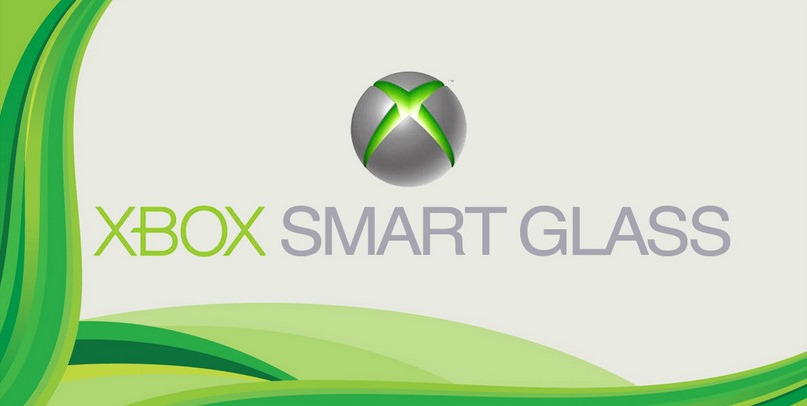 The Xbox SmartGlass app, available on all mobile devices hosting either Android, Windows, or iOS, is cool not only because it enables some really nice perks for some Xbox games. It can be used with the store, with movies, TV, and TV series. Still, let’s check these out in more detail, shall we?

Is that new installment of Call of Duty about to land? We’re probably as excited as you are! Unfortunately, we’ll have to postpone the tens of gigabytes of download until we get home. Wait! No, we don’t! The Xbox SmartGlass app lets us command the Xbox to start the download for the new game. This way, once we get home, the new game will be locked and loaded, ready to rock!

Of course, this is a tiny feature of the SmartGlass, but it’s one that most current SmartGlass users are constantly applauding for its simplicity. Add this to the fact that the app can run on anything from a Windows computer to an iPad, and to an old Windows phone, and you have something truly astounding. I think sometimes, Microsoft really don’t get the credit they’re due for cross-platform programming.

For whatever reason, there seem to be quite a few players who mention that they like to buy their Xbox SmartGlass games while on the toilet. To each his own, I guess.

4. Use the Xbox SmartGlass App as a Universal Remote Control

With the Xbox SmartGlass app, whether it’s the Xbox 360 SmartGlass or the SmartGlass Xbox One app, you can connect it to just about any remote-controllable device in the house. The only thing that you need in order to run the device is, however, for your smartphone, PC, laptop, iPad, Windows, or Android tablet to have infrared capabilities. However, depending on the specific device that you’re trying to control, Bluetooth may be enough.

Thus, with the Xbox SmartGlass app, you can change channels on the TV, control the DVR, control the Xbox TV programs, watch movies on your DVD player, turn down (or up) the volume on your home cinema sound system, and maybe even turn up the (or down) the air conditioning system.

Living in the digital age is great, isn’t it? 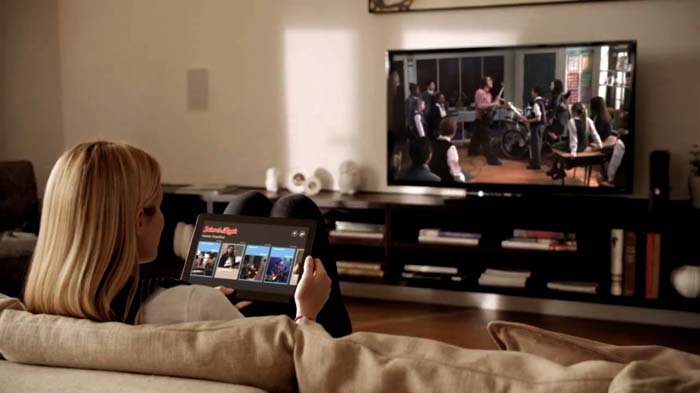 One of the longtime nuisances of gamers who gamed on the Xbox without Kinect was that they could not record their gameplay. With the Xbox SmartGlass App, however, it’s really easy to do just that. Simply open up the app on your mobile device, connect it to your Xbox and that’s it. You first need to pause the game on your console and then hit the big red Record Now button on your SmartGlass Xbox One app.

Normally, on a Xbox which is equipped with Kinect, you would be able to voice-command it to record the game and it will automatically do that for the previous 30 seconds of the game, as well as the next period until you tell it to stop.

The app has multiple options for letting you export the file, so you will probably want to tweak around a bit before you actually save the recording.

There are a lot of games that have Xbox SmartGlass integration. The best thing about them is that you can use them to complement your gameplay the same way Fallout 4 uses its mobile app. To give a cute example, in a game like Dead Rising 3, you can pinpoint the exact location of weapons in the game. All you have to do is find them on the SmartGlass app, tag them, and they will appear in the game.

Other cool features depend on each game. In Dead Rising 3, you can see your objectives, achievements, change the game settings, as well as call for backup. Still the practicality of this feature is dubious. The only way by which you can use it productively is to have a friend over who will do it for you. When you’re in a game, running from zombies, and trying to survive, you don’t want to leave the controller for the Xbox SmartGlass app.

1. Browse the Web with the Xbox SmartGlass

One of the coolest features that hardly anyone seems to mention: you can actually go online and surf the web, check Facebook, Twitter, or any other website directly through the smart-device in your hand that has the Xbox SmartGlass App.

All you need to do is tap “see on Xbox” and it will appear on your big screen. This is really great for watching YouTube, either alone or with friends, showing off your future apartment to your family, showing vacation photos to your guests, and a lot of other cool stuff.

While the touchscreen may not seem like a great controller for your TV screen, it does work moderately well. One functionality that stands out: you can still pinch the screen to zoom.

BONUS: Check out the video below of someone pranking two kids playing on the Xbox with the Xbox SmartGlass app.

We are a group of Tech Geeks, passionate about latest trends and we love to share our knowledge to world.
Previous 5 PlayStation Trophies that Are Excruciatingly Hard-to-Get
Next How to Setup a Belkin Router