There’s no single place on the web where you can find a complete GTA 5 cheats Xbox 360 list, so we decided to make one. If you say that you’ve played any GTA game without cheat codes, you’re lying. Nobody plays GTA without introducing any single cheat code. No matter how much you set out to immerse yourself into the world of Liberty City, San Andreas, or Vice City, you will inevitably end up entering all kinds of odd cheats so that you can have a little fun.

Of course, you can play the game nicely and correctly, but at some point, you will want to just leave morality behind and start a wild police chase downtown while boasting fiery explosive bullets and indestructible cars. So for the sake of convenience, we’re presenting your will all the GTA 5 cheats Xbox 360 players can use. 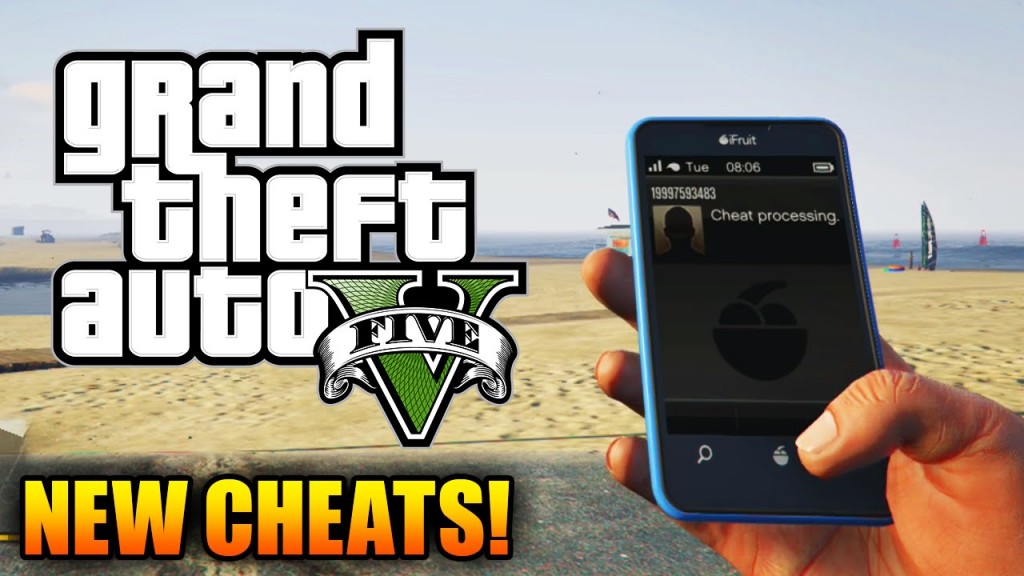 Just imagine: going down the Los Santos main street, hijacking a car, hitting a police car, and boom! Suddenly, a wild police chase ensues. How will you ever get out of this one? With cheats of course! Invincibility, explosive gun rounds, and explosive melee strikes. Do you need anything else? A car, a helicopter, or a motorcycle? You can get all of these just by entering the following GTA 5 cheats Xbox 360: 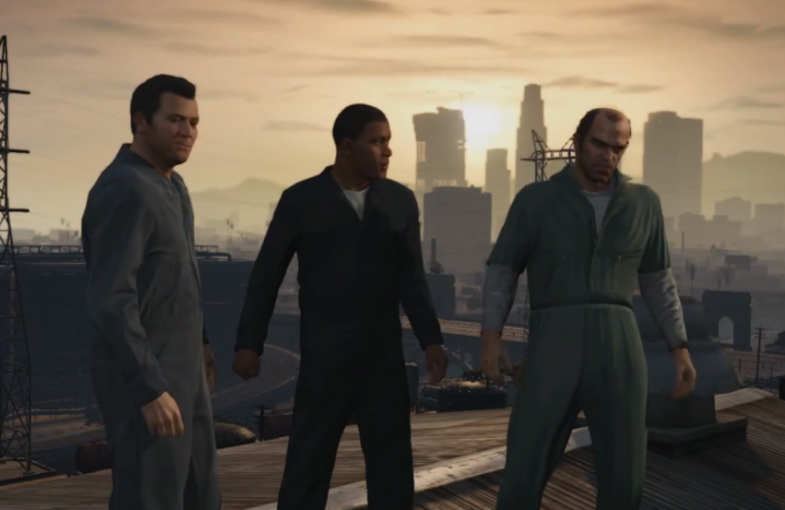 Whew! That was a long list. Now all you have to do is save it on your smartphone and then immerse yourself in a world of pure awesome by entering all these GTA 5 Xbox 360 cheats. This concludes our GTA 5 Xbox 360 list of cheats, thanks for your attention and if you have any other suggestions of undiscovered cheats, let us know!

We are a group of Tech Geeks, passionate about latest trends and we love to share our knowledge to world.
Previous 5 Best Wireless Charger Models to Have
Next 6 Best Fisheye Lens for Your Phone