5 Best Wireless Charger Models to Have

WS Team Gadgets Comments Off on 5 Best Wireless Charger Models to Have 1,694 Views

We know you’re looking for a wireless charger! Good for you! It’s the age where every connection we have is made wirelessly. Well, not every connection but a lot of them are. Certainly, if you have a fear of cables (otherwise known as isoprenearmouredfilamentphobia), you will want to stack up on products that make use of as few cables as possible. And we couldn’t blame you for it: the fewer wires to worry about, the better. 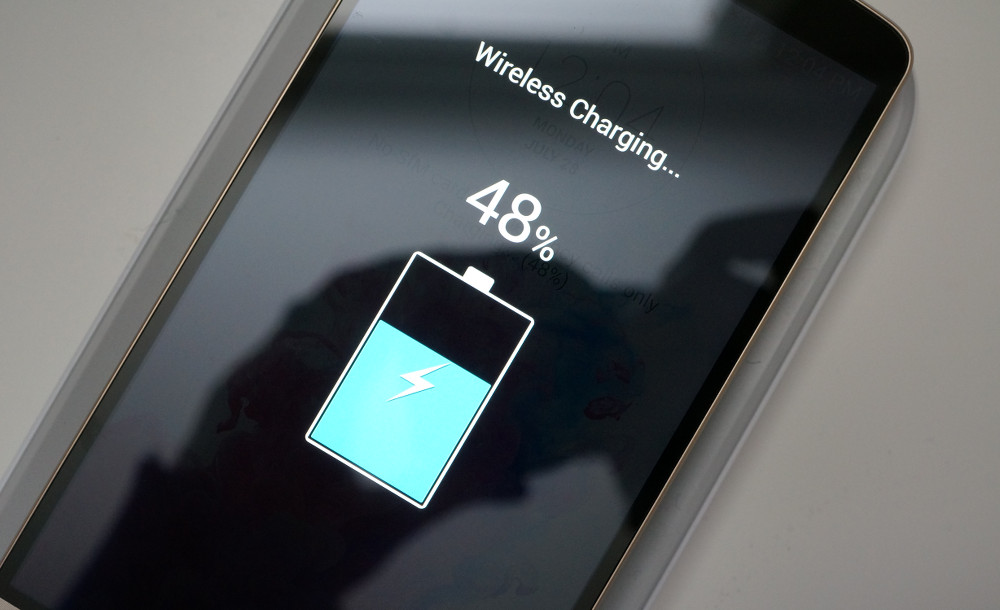 We’ve all had moments when we decided it’s time to do a rewiring and position all those cables such that they won’t ever get in the way again. And the end result was, of course, that they still were incredibly annoying. There are but a few ways to get on top of this problem. In our ever more technologized way of life, it’s often that we come across situations like this. We’re here to tell you about the range of wireless chargers available, and why you definitely should get one, like, now.

Remember: scroll down to the bottom of the article for a rundown of the specs.

We can’t start this list off without paying homage to the first ever proponent of wireless chargers: Nokia. Back when the Finnish company came up with the idea, many looked at it with a dismissive raised eyebrow. Everybody realized how cool it is, but many doubted its actual practicality. Regardless of its usefulness, the device sales were through the roof and soon enough many other companies started to profit from Nokia’s idea.

The DT-900 is not just a good trademark device, it’s still competitive and ranks up well against other wireless chargers on this list. So much so that we’ve decided to include it. Its biggest (and only) flaw? It only works with Nokia/Microsoft smartphones.

The Tylt sure looks good. If you’re into colorful ideas for decorating your bedroom, there’s nothing better for you than the Tylt. You simply have to lay it on the table, plug it into a USB port, and start charging! Like with all wireless charger models, with this one, you have to place your phone on top and make sure that everything is perfectly aligned.

The VU solo features an alignment ledge so that your device will be easy to align each time you plan to charge it. To use this optimally, you need to place the device once, align it, and then move the ledge so that it touches the top of the device. The ledge will stay in place for the next time you place your phone, and will give you a clear way to measure how to charge your device. 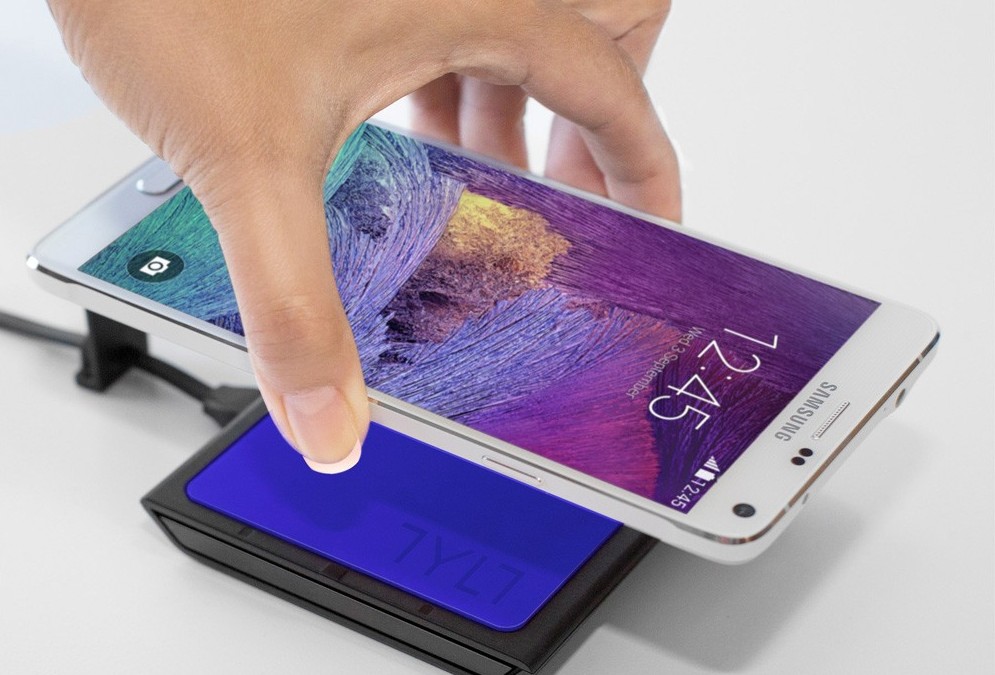 Sure, the Tylt VU works well with Samsung devices, but Samsung themselves have advertised the Incipio Ghost. And that’s got to mean something, doesn’t it? What we know is that it looks awesome. And it can also charge three devices at the same time. How? Well, it has a total output of 3.4A, which can be divided as 0.5A per wireless device (up to 2), and up to 2.4A for a device connected by USB. If that’s not convenient, then I really don’t know what is!

The best part about the Ghost 220? It even works with power stations from Incipio! So it’s a double win situation. However, don’t forget to look for wireless charger specs in the table below, you may find some uncanny surprises.

Ok, we’ll admit. For this spot on our list, we cheated – a little bit. There is no single Duracell PowerMat. Instead, there are 3 wireless chargers. The option is yours: you can choose the PowerMat for 1 device, for 2 devices, or for 3 devices. That’s depending on how many smartphones you own, or how many house members will be using the same device.

What’s so good about the PowerMat wireless charger? It’s simple, sleek, it comes with everything you need to charge just about any wireless charging enabled smartphone. And get this: they also have portable chargers that can be charged on the platform just as easily. Reviews for the larger versions of the PowerMat are not that favorable, so we advise readers to take this info with a grain of salt. 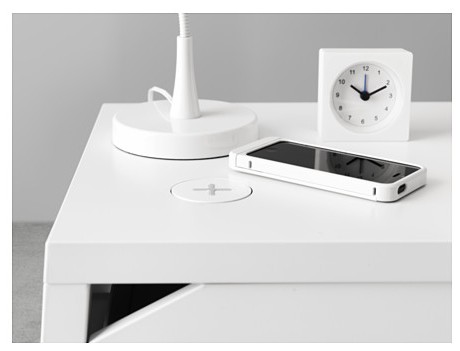 You may be thinking: what? A nightstand? But remember: what better place to leave your phone at night than on your nightstand. And what better nightstand than one that also has wireless charging included. Maybe this device doesn’t include all the cool features that previous wireless charger has. But it sure does make up for this with its usefulness. In fact, we would argue that what was once a partly impractical device (in the Nokia version), has now been drastically upgraded by the masters of ergonomics: Ikea.

The nightstand is plain, it fits in just about anywhere, and is really cheap if you compare it with other wireless chargers. Simply put: you can’t go wrong with this Ikea Selje Nightstand! But let’s look at the specs before we decide:

So, have you decided which device you will be buying? We hope our small article has illuminated you as to your best possible choice. Let us know what wireless charger of these you will pick in the comments below!

We are a group of Tech Geeks, passionate about latest trends and we love to share our knowledge to world.
Previous 10 Free Instagram Filters for Photoshop
Next GTA 5 Cheats Xbox 360 List