If you’re a fan of Pokemon then it’s not a big surprise that Apple doesn’t have any official Pokemon emulator for iPhone or iPad. Even, Nintendo has no plans to bring their games on iOS devices. Though many coders have placed their own emulators on App store but Apple constantly pulls out likely because of potential legal issues. For example, iDOS and iMAME (popular emulators) have their own way into App store but it’s pulled out within a short period.

Recently, a SNES emulator appeared as file management app in the App store but Apple busted and removed that quickly. However, there are many possible ways to play Pokemon on iPhone. Here I’ve framed some effective emulators to play our favorite old school games. This time, we don’t need App store’s support to install emulators rather we directly install into our iOS devices.

#1 Using GBA4iOS 2.0 emulator to play pokemon on iPhone or iPad 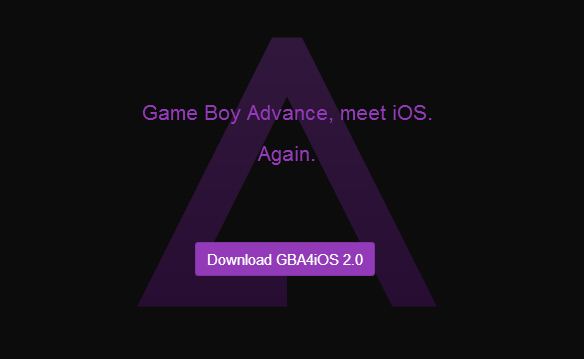 If you want to get Pokemon on iPhone without jailbreaking then GBA4iOS 2.0 (Beta) emulator is the best choice. An independent developer Riley Testut has released his polished version of GBA4iOS on Feb 19, 2014. Not only you can play Pokemon but also you can enjoy all classic Nintendo titles on your iPhone or iPad with this emulator. Currently, this emulator supports Game boy color, Game boy advance and Original Game boy games.

1. First, head to the official GBA4iOS website, where you can download GBA4iOS 2.0 emulator. It’s now specially designed for iOS 7 devices like iPhone 5s and iPad Air.

2. How to play Pokemon on iPhone using GBA4iOS 2.0 emulator: 6 Steps

Follow that link to play your favorite GBA games including Pokemon and Mario on iPad or iPod.

WEBNES is a web based NES emulator that runs on mobile safari. Webnes allows you to play your favorite retro games like Rad Racer, Mario, Pokemon and lots more.

Webnes supports both portrait and landscape modes. Check out this video from idownloadblog

There are massive benefits while playing NES games on your iOS devices, 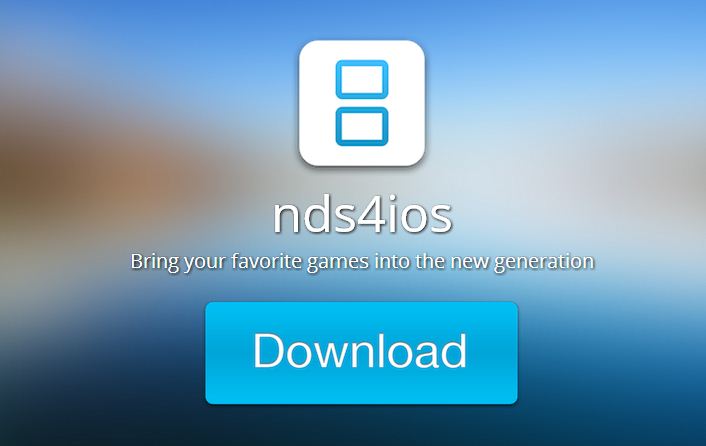 As I said previously, Nintendo has no plans to place their games on Apple’s App store but you can play NDS games on your iPad or iPhone with the help of NDS4iOS emulator. This emulator is just like GBA4iOS 2.0, you can get Dropbox synchronization to save your games. It supports MFi controllers as like jailbroken version, it’s a great advantage.

It’s pretty easy to install this emulator. I’ve already written the installation guide for NDS4iOS so you can check out here.

Just like normal Nintendo DS, it’s really neat. The frame-rate is pretty good; you can get flawless gaming experience. In fact, it’s one the best Pokemon emulator for iPhone and iPad.

We are a group of Tech Geeks, passionate about latest trends and we love to share our knowledge to world.
Previous Top 6 Free prank call websites like Prankdial: Best Prankdial websites
Next 10 Best GBA emulators for android: Now play Gameboy Advance games on Android