Breaking News
Home / Technology / Sling TV Channels – Are They Worth It?

Sling TV Channels – Are They Worth It?

WS Team Technology Comments Off on Sling TV Channels – Are They Worth It? 1,767 Views

Are you planning on subscribing to Sling TV channels? Well, if you’ve already made up your mind, you might want to step back a little and rethink your position. However, more about that in a few moments. For now, let’s look more closely at what Sling TV offers. In this analysis of this newest TV streaming service, we aim to present to you, the consumer, what the Sling TV channels are, if these Sling TV channels are worth it, and what other networks are missing-in-action. 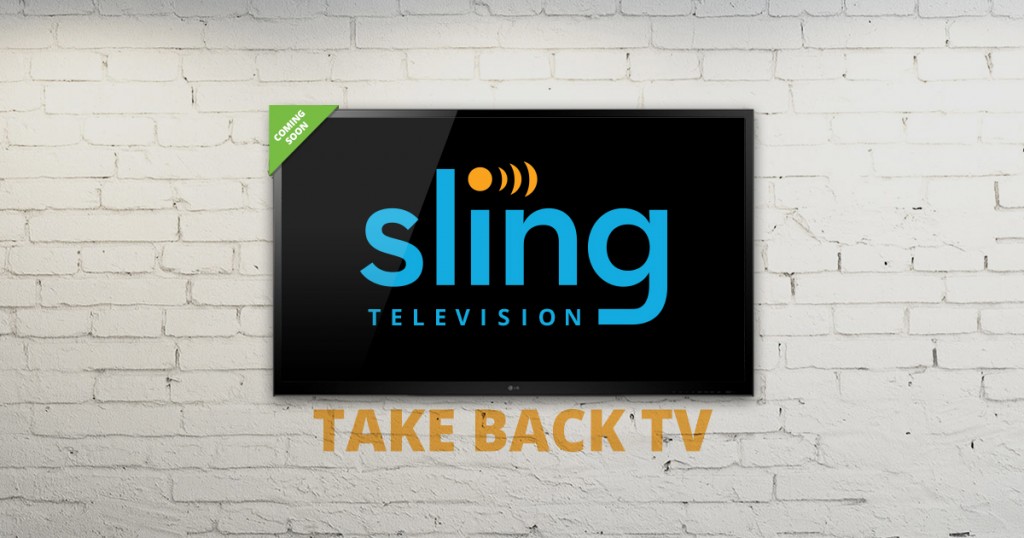 Every new service has good points and bad points. In the end, it will all come down to convenience. To how the market around you is settling and what other services appear. Is it worth $20? It depends. Do we think it’s worth a monthly subscription to get just 20 channels? Well, we’re here to find out!

What Is Sling TV?

Sling TV is an internet-based TV service. The only requirement to watch TV with Sling is an internet connection. However, there’s been much talk about the limited Sling TV channels. But I don’t think that truly does justice to what this service provides.

A closer look will show that Sling TV offers no subscription plan for its services. Instead, the internet-based TV service will give users its channels for a small fee every month. If the user chooses to pay the fee on time, their Sling TV channels will keep on working. If they don’t pay the fee, then everything stops working. It’s ultimately the consumer’s decision, and that’s what matters.

With traditional satellite TV or cable TV, users end up being tied to the mother company for a whole 12-month subscription. Some people still prefer that, while others feel that the fees aren’t justified and that TV is becoming an outdated service which needs to catch up with the internet fast in order to survive. Sling TV promises just that. Forget cable or satellite connections, all you need is the power of the internet and everything simply works.

Still, there are many voices raised against Sling TV channels. The biggest complaint is of the limited number of channels. The starter pack (as of now) only features 20 channels. Furthermore, in these channels, users won’t even get the most common ones (like the big three: CBS, NBC, and ABC, or Fox, or PBS).

So what are the Sling TV channels you do get?

We’ll be the first to admit, for such a small array of networks, Sling TV isn’t really worth it right now. Especially if you consider what the competition is offering.

For instance, the DirecTV service from AT&T gives customers 145+ channels for the same price: $20. And I’m pretty sure that in this satellite package, DirecTV has included the major TV networks like CBS, NBC, or ABC. 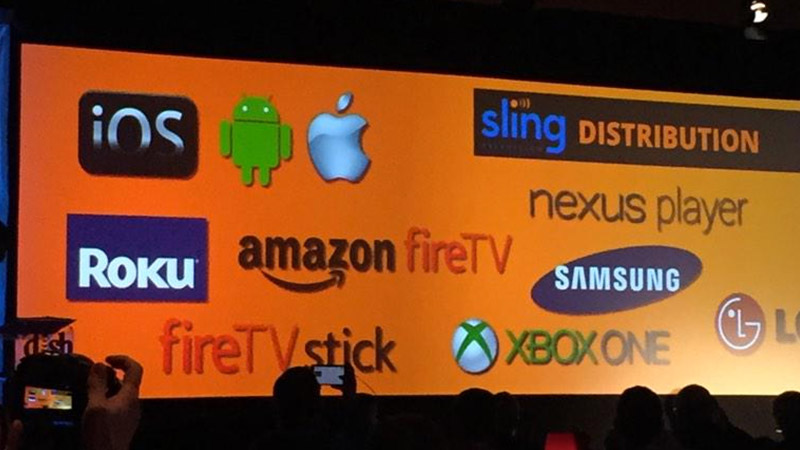 Still, let’s not forget the advantages of Sling TV: it doesn’t tie you to a subscription plan, and it provides same quality (if not better quality) TV than most of the other networks since it brings your favorite Sling TV channels to you via the miracle of the internet. Then again, we might want to also consider the internet speed needed in order to simultaneously run your Sling Television channels, use the internet, and download some big torrent file. No internet service provider in the US gives you that much bandwidth. So you’ll either have to pause the download, leave the internet alone, or watch your favorite channel in standard quality instead of 4k HD.

Furthermore, we doubt that most internet services will be able to give enough speed for a 4K stream. Did you think this was all? No! Here are other Sling TV channels problems: you can’t watch it on two devices at the same time and there are no DVR options (pause, stop, rewind, fast-forward, or record). And the problems will not end here.

As the very first internet TV service provider, Sling TV is breaking new ground. We can only say: it’s about time. And for such a groundbreaking idea, the service is sorely lacking content, it’s lacking a good offer, and it’s lacking practicality. For now, if you want to get Sling TV and still have all the traditional channels you get for instance on DirecTV, you’re going to need to pay about $45 + subscribe to other services such as CBS All Access. It does seem like Sling TV has taken a giant leap forward in TV industry, and then a subsequent leap backward with everything but its right foot.

But are Sling TV channels worth it? We’re going to let you decide on this one. For now, I think we’re going to wait a while longer.

We are a group of Tech Geeks, passionate about latest trends and we love to share our knowledge to world.
Previous Top 5 Best GPS Tracking Device under $50
Next Top 3 Best Smart Watches in 2015