What Is Chromecast and Why You Need One Right Now

WS Team Gadgets Comments Off on What Is Chromecast and Why You Need One Right Now 1,393 Views

Chromecast – you’ve heard of it, but you’ve never actually researched what it’s all about, what it can do, and more importantly – why you absolutely need one. So what is Chromecast? Basically – it’s a small device. It has a USB cable, an HDMI cable, and it connects not to your PC (as you would normally assume), but to your TV. It’s been called a dongle, a thingamabob, a doohickey, and a lot of other wacky names. But what we’re going to call it is one thing: useful.

It should stand as obvious that the Chromecast is useful. But be ready to be amazed at just how useful it is. Next is a list of reasons for why you may want a Chromecast. If you profoundly dislike cable TV. If you want HD quality without paying extra on your bills. If you want to stream anything and everything that you could do on a PC, smartphone, tablet, on your TV. If you’re sick of connectivity issues and cables upon cables upon cables. Or if you just want to have harmless fun with your family without buying an expensive console. 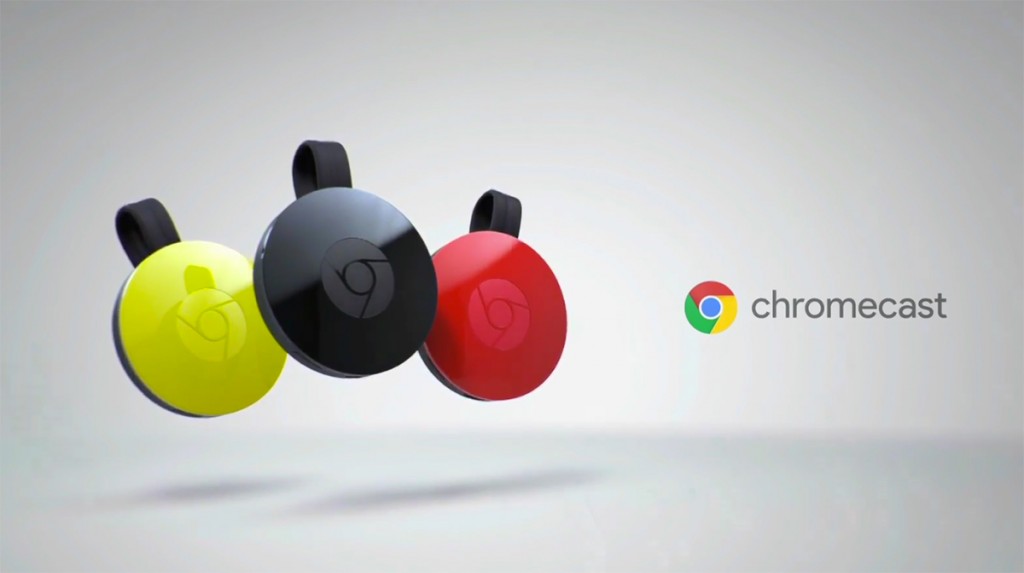 For all of the reasons above and more, Chromecast is ideal. So next up, we’re going to look at what other options you have for streaming on your TV. By comparing all these, we hope to see just how good can really, really good be.

What Is Chromecast Part I – Streaming Options

You realize the immense utility of Chromecast when you compare it to other digital media players. There are major competitors in the games, but Chromecast is not only different in nature, it’s different in style. The Chromecast brings TV streaming, screen mirroring, and the internet together. This is something that most other devices just don’t do, or do only partly.

For instance, playing videos on YouTube should be doable on all devices. And it is, except for Apple which thought that its Apple TV should only do this after a software update. But what most of these devices (such as the Fire TV, or the Asus Cube) can’t do is let you mirror the screen of your phone or tablet. Amazon‘s Fire can do that with the Kindle Fire, which is fine, but the Kindle Fire is not your usual Android. Apple TV can stream your iOS devices, which is nice. What can the Chromecast mirror? The screen of any Android device, of any iOS device, of any Mac, and of any Windows PC. There’s a reason why it’s called a Chromecast – it can show your Chrome in superb, HD resolution, letting you browse the web like you would on your PC, but better.

Some of you out there may remember past experiences trying to mirror your PC screen on your TV. If you do, then you also remember all the trouble you went through just for that. Back before HDMI cables were invented, you had to use a total of at least 3 cables. The HDMI changed all that, but you still had to do with cables.

The Chromecast brings you the convenience of screen mirroring, internet streaming, and popular apps such as Netflix. And it does so wirelessly. It may be safe to say that convenience has reached new heights with the Chromecast.

What Is Chromecast Part II – What Apps Work with Chromecast

Now that we’ve made clear just what is Chromecast and how useful this device is, it’s time to look at exactly what apps work with Chromecast. Although the better question would be: what are the apps that don’t work with the Chromecast.

First off, you should know that most apps that work with Android, work on Chromecast. This means that you can watch Hulu. You can check out CinemaNow and Crackle if that’s your thing. You can use Flixter, Vevo, Vudu, you have a dedicated YouTube experience (Google owned services work like a dream). But above all sits the crowning achievement: you can watch Netflix. And the best part about watching Netflix on your Chromecast is that it won’t load up either your PC, Android device, or Apple device.

If you’ve ever tried watching an HD movie on Netflix on your tablet, you’ll know that after a while it gets pretty hot and the battery life is completely destroyed. If you stream it to your TV, you can forget all that. The Chromecast is intelligently designed so that your handheld device does not need to download all the content and then send it to the TV, it only sends the link to the stream and the Chromecast does the rest.

And if that wasn’t enough, your Google Chromecast can even play traditional TV stations such as ABC, Fox, the Disney Channel, ESPN, HBO (through HBO Go), Showtime, and Starz (through the Starz Play app). 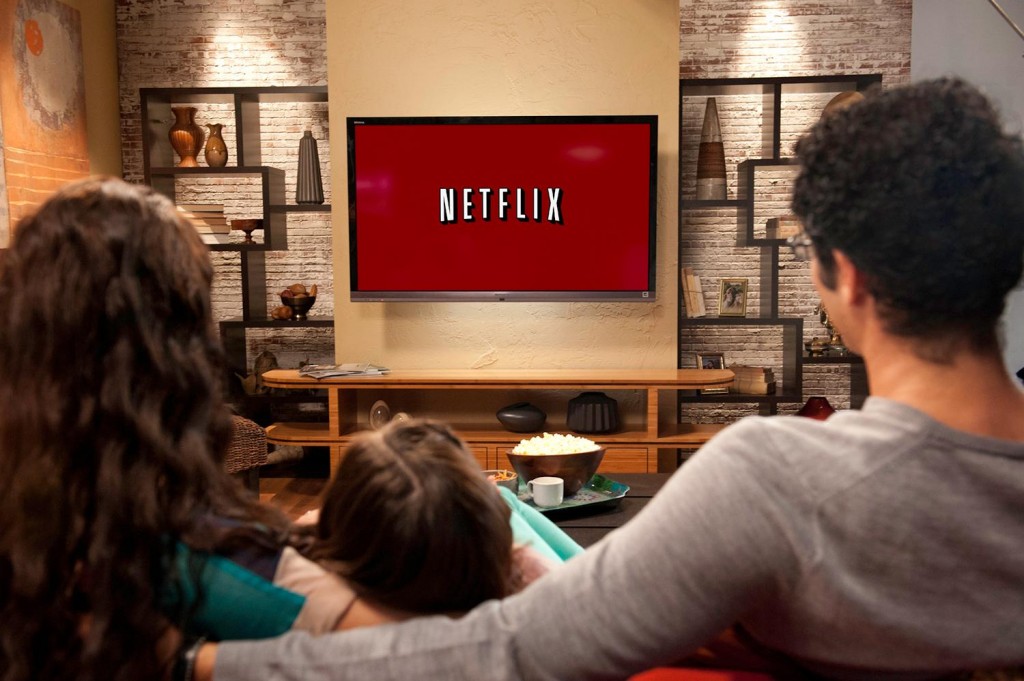 Conclusion – What Is a Google Chromecast

A Google Chromecast is not simple a dongle – it’s a way to turn your TV into something far better. It’s like merging your smartphone, your tablet, your PC, and your TV into a single device. Interconnectivity was once just a dream – something we all thought would happen in the future. But none of us probably thought that the convenience of such technology would make life so much easier.

So in the end, we must answer the question from the beginning: what is Chromecast? It’s something to be discovered, something that let you enjoy your favorite things on a much larger scale, and something that enables fun time with your loved ones. But most of all: it’s something you need to have in order to understand just how awesome it is.

We are a group of Tech Geeks, passionate about latest trends and we love to share our knowledge to world.
Previous 7 Best Free WordPress Themes
Next How to Activate Verizon Phone