Stevie Myers Gadgets Comments Off on A Real Life Babel Fish to Be Launched This Autumn 2,344 Views

The Babel Fish is a picturesque species (as most of them are) from the sci-fi universe of the popular series The Hitchhiker’s Guide to the Galaxy. It is a biological universal translator, a recurrent theme in many fictional universes that can be traced in literature as far back as 1945. Obviously, the crossing of the language barrier is an ambition that exists as much in the real world as it does in fiction.

The real-life Babel Fish is actually a device developed by an American company called Waverly Labs, and though it is still limited and not available for general purchase, it has brought echoes of the quaint creature in the minds of technology enthusiasts everywhere. Especially for those of an older generation, who have been brought up with the adventures of Arthur Dent and Ford Prefect. 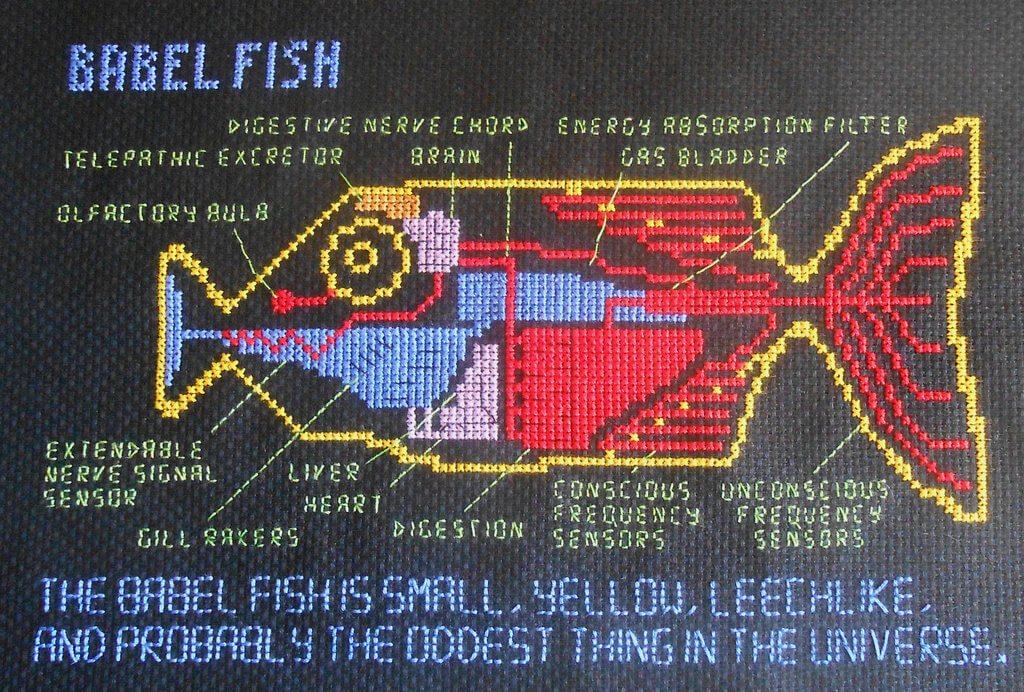 The New Babel Fish – The Pilot

Clearly, this device that purports to be revolutionary is not called the Babel Fish, although this may be only a matter of taste and/or cultural influences. Simply put, the Pilot offers translation in real time.

Two earphones, one for each participant in the conversation, are connected to a software that is stored on a smartphone and, there you have it you can understand instantly what others have taken months and years to master. The smartphone compatibility also means endless possibilities of evolution and applicability for the Pilot, as it now can connect individuals with virtually no limits.

Naturally, as is the case with every new technology, there are still some caveats, doubts, and limitations. Firstly, the first generation of Pilots can work only between two individuals. If you visit a foreign country and desire to have a better understanding of exactly what’s going on around you, then this incarnation of the Babel Fish will not be of much use, being limited when faced with spontaneous instances of communication. 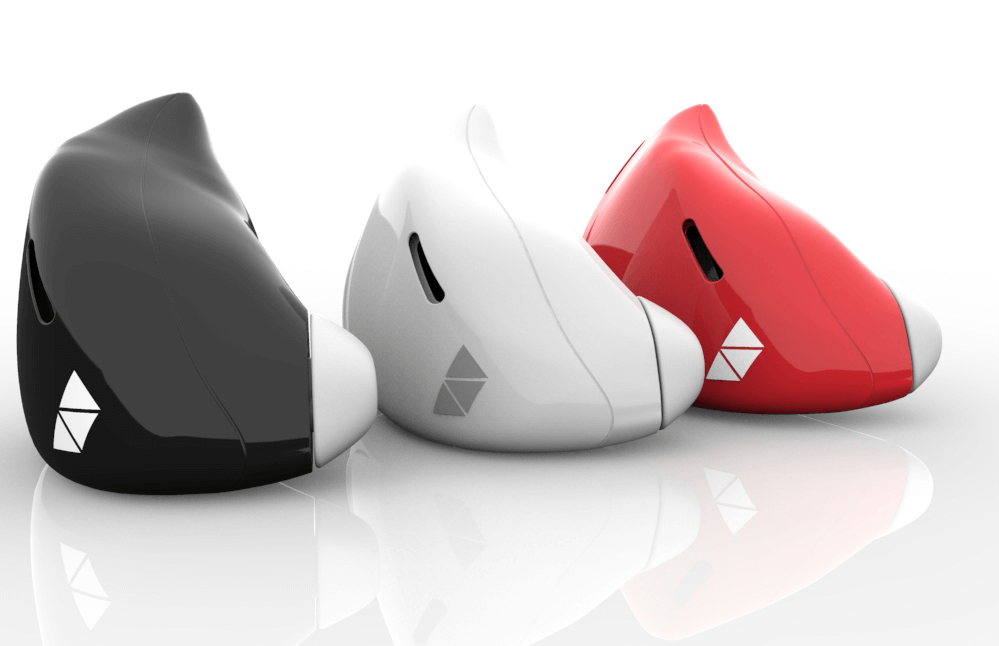 The Pilot is set to make its commercial debut this fall, with Waverly Labs only taking pre-orders on the gadget, as of the moment of writing. Another limitation is the still significant duration between the moment the speaker utters the phrases and the moment the receiver gets their translation. Furthermore, the number of languages that the Pilot can operate is restricted, to say the least, as only the major Romance languages of French, Spanish and Italian available with the first generation of the device, alongside English.

These limitations obviously have two main causes: the novelty of the technology proper and the desire to offer an affordable product to the public. After all, it just doesn’t grow in the water like the Babel Fish. The Pilot will be available for pre-order beginning on May 25th, and it will come in three colors. The package is supposed to include the portable charger to power the earpieces alongside access to the application that verbally powers the device.

It seems that Waverly Labs, this New York-based start-up has hit the marketing jackpot with this device (although one cannot refrain from the thought that it could still prove to be a flop), nevertheless there have been other companies that have envisioned similar products, giants such as Microsoft and Google having their own development programs that desire to give life to the ideal of the Babel Fish.

Other Famous Inventions Foreshadowed by Sci-Fi

Voice-Controlled Robots. A whole decade before the appearance of R2D2, HAL from Stanley Kubrick’s 2001: A Space Odyssey penned the idea of robots that can be controlled through human speech. And, fast-forward another three decades or so, we now have software like Siri and her associates.

Automated Doors. The idea was first floated by the visionary English writer H.G. Wells at the end of the 19th century in his When the Sleeper Wakes. However, it was not until 1954 that a patent was awarded for the invention to US-based Horton Automatics, for a device that can now be observed all across the globe.

Computers That Play Chess. Chess was a passion of Stanley Kubrick and he has endowed his (now famous) HAL with the ability. However, computers capable of strategizing in the long term did not become a reality until the 1990’s with IBM’s famous Deep Blue device defeating chess legend Garry Kasparov in 1997.

Organ Transplants. In 1818’s Frankenstein, Mary Shelley envisions the harnessing of natural electricity as a means of fusing organs in an organism. Though that proved to be the wrong path to the transplantation of tissue from one body to another, it was not until 1950 that the first kidney transplant was successfully operated, and 1967 for the first heart transplant.

Nuclear Submarines. The true kings of the oceans, submarines that are not limited by power-related issues were firstly envisioned by Jules Verne in his 1870 novel Twenty Thousand Leagues Under the Sea. It was not until 1954 that the US Navy launched the first nuclear-powered submarine, with its name an homage to the vessel in Verne’s novel – Nautilus.

As the Pilot and the various inventions mentioned above show, even seemingly outlandish concepts like the Babel Fish can become reality if imagination, ambition, and technological drive intersect.

6 Cool Alarm Clocks to Wake You Up

Is there someone out there with a thing for alarm clocks? Yeah, we didn’t think …