If you think you’re going to suddenly stop annoying your neighbors after you buy a Bluetooth shower speaker, then you’re in denial. Having a Bluetooth shower speaker won’t magically make you stop signing while in the bathroom. On the contrary – it will make you sing louder. So, ponder this issue more seriously before you actually decide on buying one of these speakers. But if after careful consideration you still want to buy, we suggest you read on! 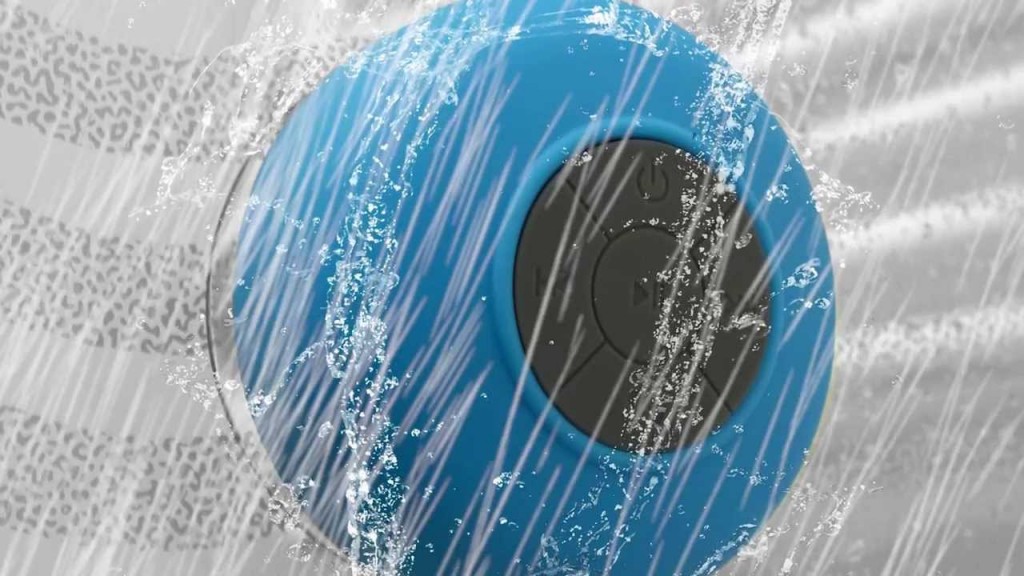 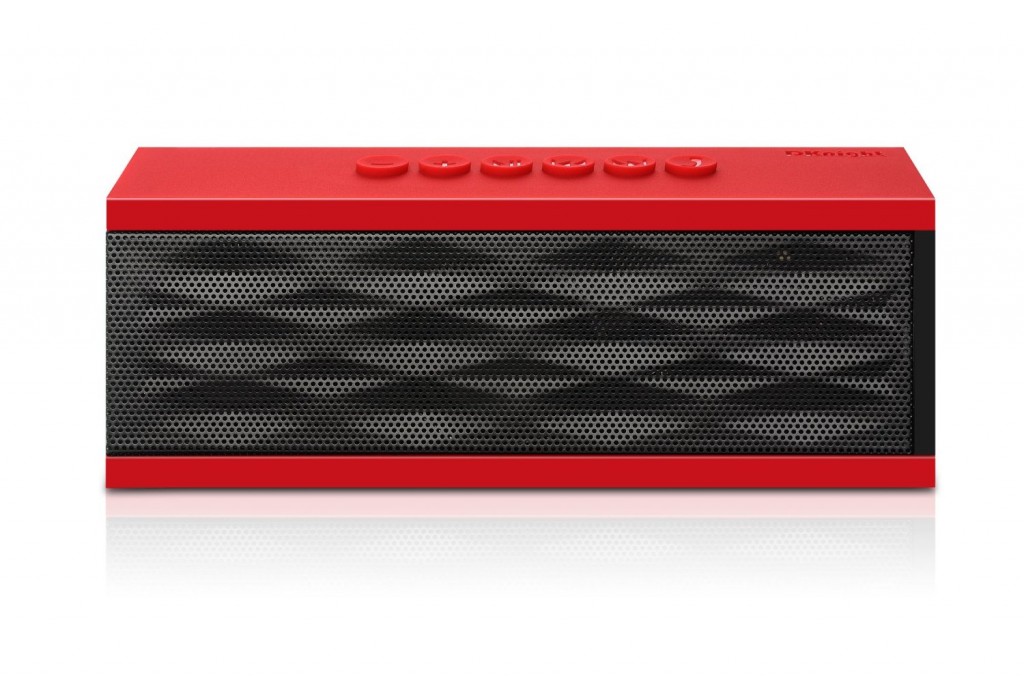 The DKnight wireless Bluetooth shower speaker features a sleek design. Its front grill has a few diamond shapes on it. The speaker is light and slightly larger than an average hand, but it can be easily picked up. On the top, it features four buttons: a call button which can be used to answer phone calls, and the standard music playback buttons: play/pause, forward, backward. The last two buttons can also be used as volume buttons by using a long press. On the side, the DKnight Magicbox features a micro-SD card (very convenient), a power button, and a 3.5mm jack port.

The DKnight comes shipped with a mini-USB to USB port (the PS3 kind), a 3.5mm jack extension cord, and a user’s manual. What makes this Bluetooth shower speaker so neat is that it has a micro-SD card so that you can play tunes directly through it. Also, the price is really decent. 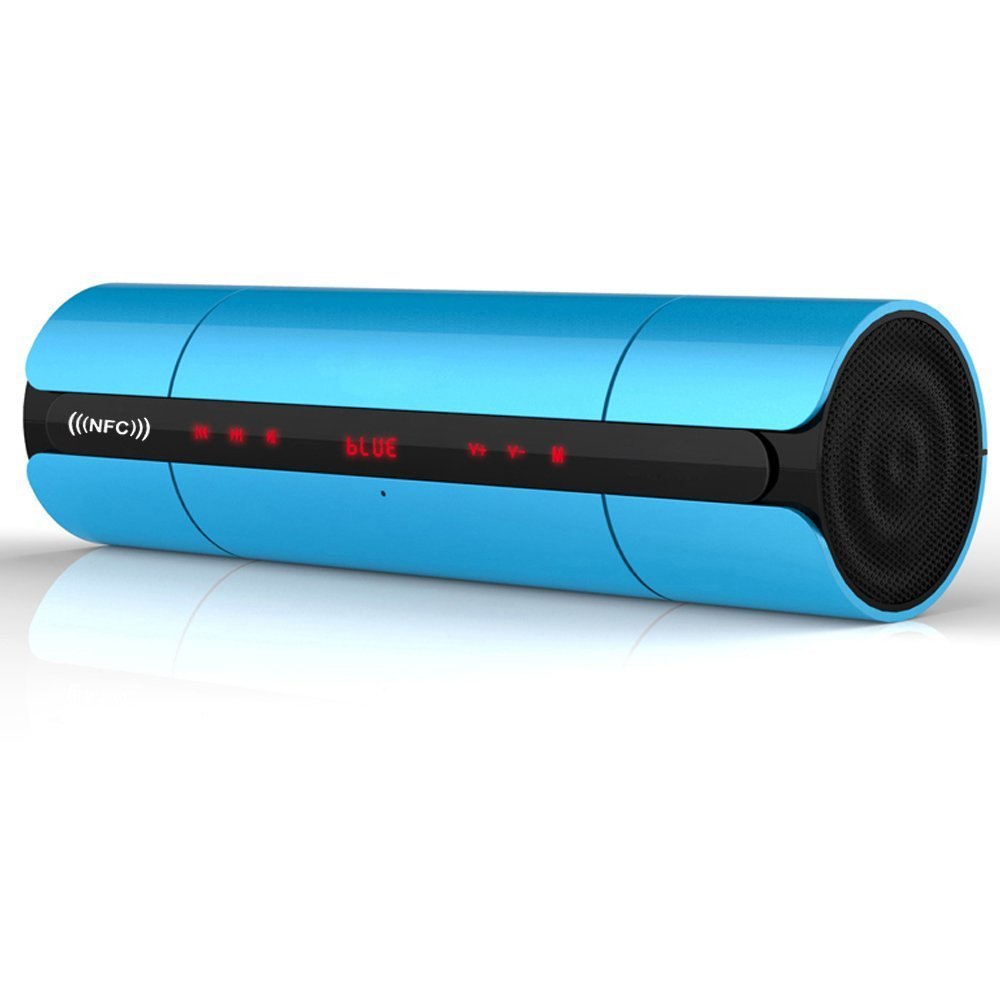 What makes the Bekhic 3d-Tumbler stand out is the fact that it features NFC. NFC, if you don’t know, is a wireless Bluetooth pairing system which enables fast setup processes with compatible devices. So if you will want to play music with an NFC device to this NFC speaker, all you have to do is tap the speaker with your device and it will magically start streaming.

Other nice features of the Tumbler are its neat shape and the fact that you can use it anywhere (yes, in the shower as well). Like the Magicbox, this too comes with a USB cable, a micro-SD slot, a 3.5mm jack and jack extension cord, and an on/off button. It also has a removable battery in its package. 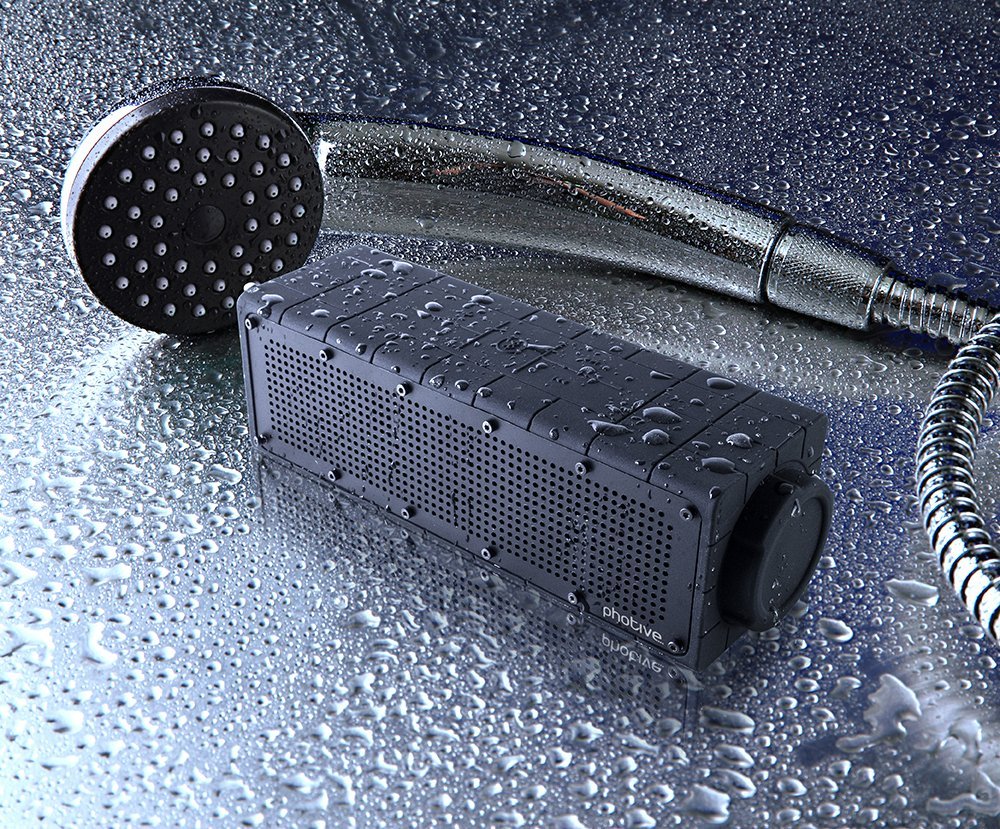 The Photive Hydra stands out from the other spots on our list of the best Bluetooth shower speakers because it features a small lid on the side which protects the three important parts of the device. First of all, there’s the on/off button, the USB slot, and the auxiliary-in slot. Also, it features an additional Watt of power, coming from the two 3.5W speakers (the previous ones had 6W). So for extra loudness, the Hydra is recommended.

The box also features a USB cable, a 3.5mm jack extension cord, and a user’s manual. For all its plusses, the Hydra is lacking a micro-SD card slot. Still, that may be its biggest flaw. 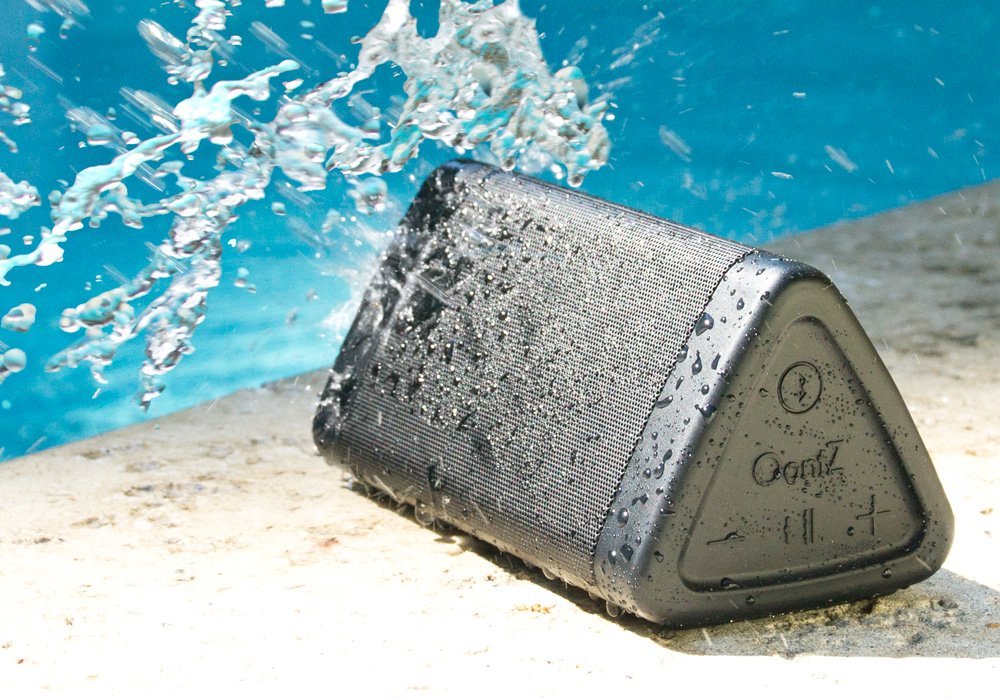 The OontZ is basically like the Photive Hydra. Only it’s not like it per-se because it’s a lot cheaper. Also water resistant and with the exact same features, the Angle 3 Bluetooth shower speaker is a really neat device. The only problem with it is that you can’t submerge it in water. So, if you’re going to use it in the shower, be sure to put it somewhere remote where water will be least likely to get to it.

However, it’s still a very resilient speaker and will probably have no issues with a bit of extra water lying around it. It also features a USB cable, an auxiliary cable, and a small flap that covers the aux-in and the USB ports. 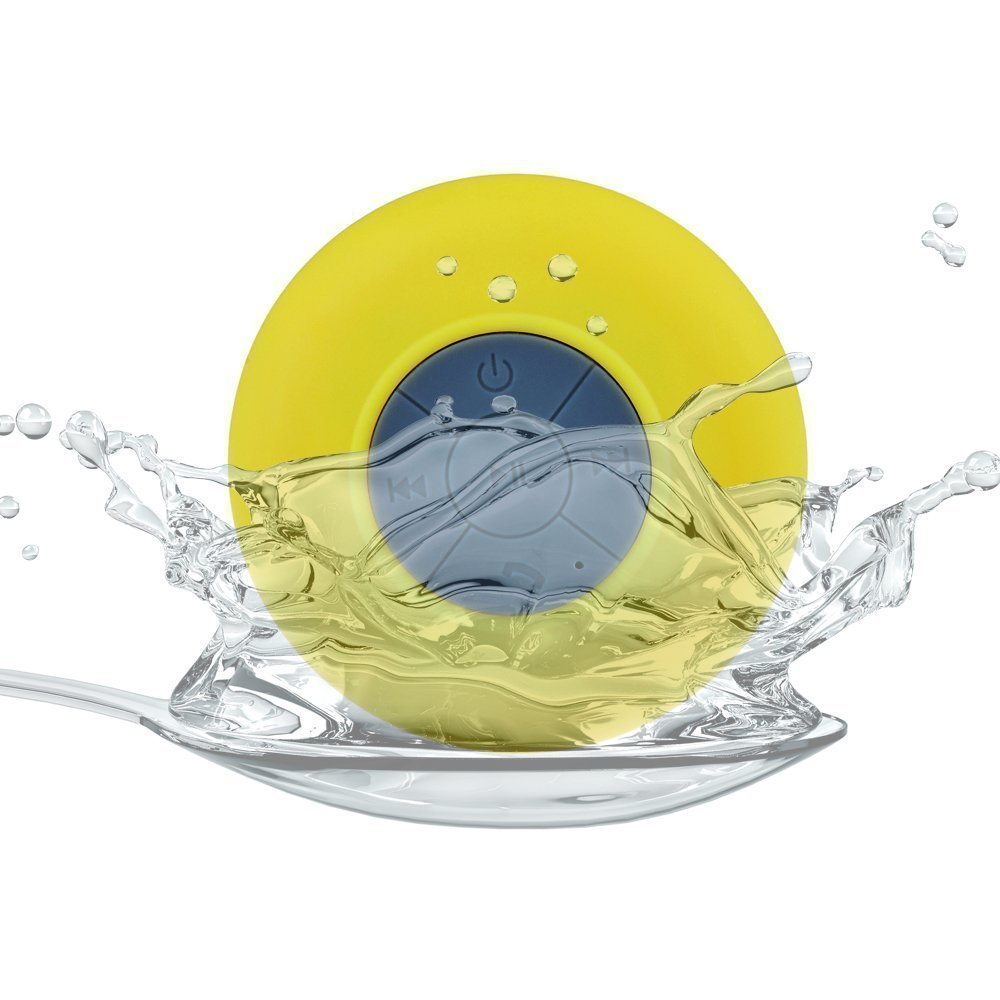 What makes the Soundbot stand out are both its price and it’s convenient design. It’s small, neat, it features a suction cup which can be used to wall-mount it while you’re taking a shower. A bit warning for this Bluetooth shower speaker is not to place it face-down in the shower. This will potentially ruin the device as the back of the speaker is completely open to water (circuits and all). However, this part will be covered by the suction cup, so it should be safe.

Again, the Soundbot comes with a 5v USB charger. It has no auxiliary in port and no micro-SD slot. However, for approximately $12, you get a speaker that works extremely well for its price.

We are a group of Tech Geeks, passionate about latest trends and we love to share our knowledge to world.
Previous What the Cricket Wireless Reviews Are Saying
Next Top 5 Best GPS Tracking Device under $50