What the Cricket Wireless Reviews Are Saying

WS Team Technology Comments Off on What the Cricket Wireless Reviews Are Saying 1,851 Views

We know you’ve been asking and we’re here to the rescue: what are the Cricket Wireless reviews saying? Well, first of all, they’re saying nice things about the new contender on the market of prepaid wireless providers. However, there are a few bad sides to Cricket wireless deals as well. So, we’ve decided to make our own Cricket Wireless review: what is the company doing that’s good and what’s it doing that’s bad.

Right now, Cricket Wireless presents itself as a very reasonable alternative to the traditional US carriers: Verizon, AT&T, and T-Mobile. Just why that is so is a subject of endless debate. Some say the deals are better. Others argue that you get more freedom out of a prepaid carrier. Others still say that Cricket is a prepaid wireless provider with deals very similar to subscription deals. Find out who’s right in the article below! 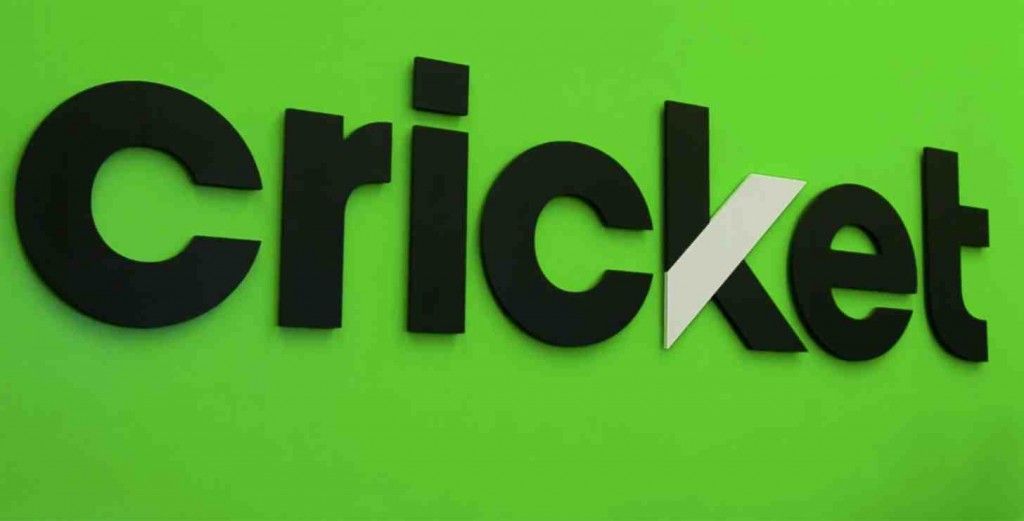 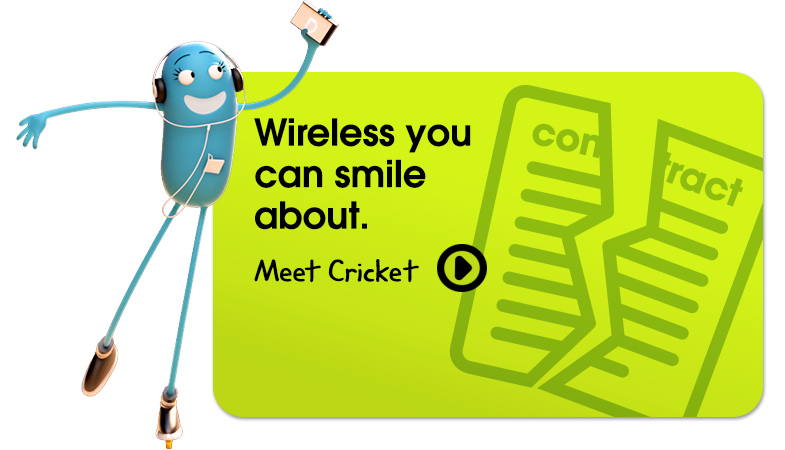 Is switching to Cricket Wireless worth it? Well, we’ll let you decide that one. What we can say for certain is that it’s a really good deal for those of you who already have an unlocked phone and don’t want the bustle of contracts and monthly payment agreements. However, if you’re still not decided, we recommend you look at other Cricket Wireless reviews before making up your mind.

We are a group of Tech Geeks, passionate about latest trends and we love to share our knowledge to world.
Previous Top 3 Best Games for PS4 in 2015
Next Top 5 Best Bluetooth Shower Speaker under $40