Breaking News
Home / How to / How to Setup a Belkin Router

How to Setup a Belkin Router

WS Team How to Comments Off on How to Setup a Belkin Router 3,045 Views

Belkin Routers are generally so widespread since their security systems permit them to arrive at the consumer with predefined security settings. This enables full security capabilities from the very first use. Many people who want to cause harm or spy on other people’s wireless networks use the brief period at the start of a router’s life in order to access said router and save the password for future use. With Belkin Routers, that’s near impossible to do since the original wireless encryption key is a long and complicated string of numbers. 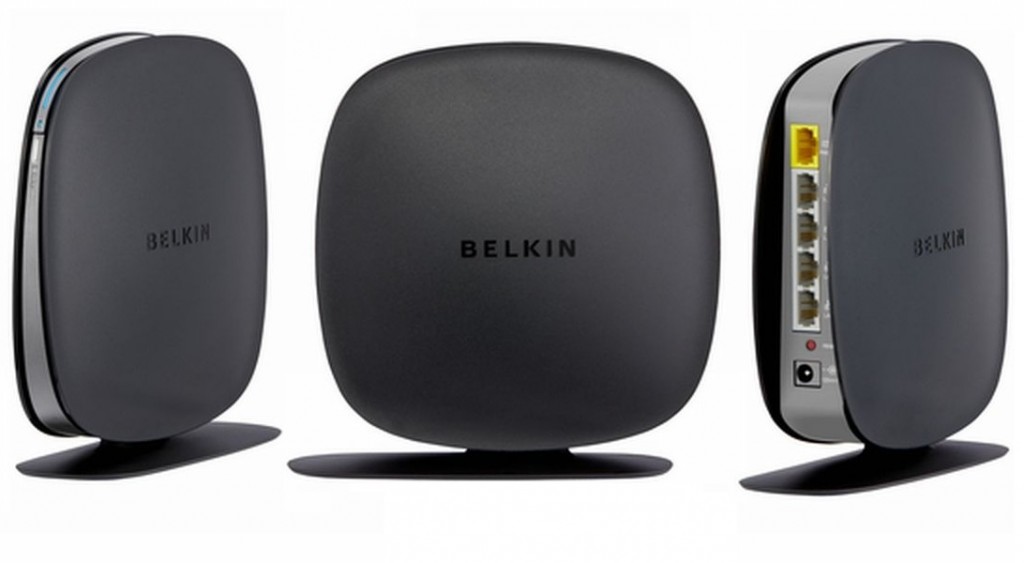 Before we can go into the details of setting up an actual wireless network and making the internet work, we have to talk about installing the router physically, i.e. connecting it to the modem, plugging it in, and connecting it to your respective device.

Important: don’t mistake the modem cable with the network cable or vice versa. If you try to introduce either one in the other’s socket, it may get stuck in there.

The second thing that you will probably want to do is actually start using this Belkin router. For this, you will need to know how to access the Belkin router settings and subsequently change them. Here are the exact steps to doing this: 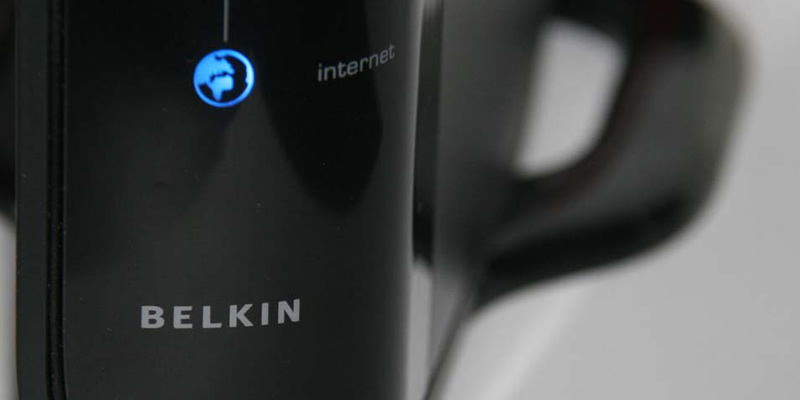 This should just about cover your Belkin router setup and settings change. If you have any other problems, check in with your wireless provider or call Belkin customer support. In order to set up your internet connection with your Belkin router, get in touch with the wireless provider’s customer support. We hope this has been of use. If you have any other questions, do not hesitate to leave them in the comments below.

We are a group of Tech Geeks, passionate about latest trends and we love to share our knowledge to world.
Previous 5 Xbox SmartGlass Awesome Things to Do
Next 4 Best SLR Cameras under $900