What is the Best Police Scanner App?

Stevie Myers White List Comments Off on What is the Best Police Scanner App? 2,029 Views

Many Android or iPhone users are looking for the best police scanner app in order to stay informed and find out important events in their area before they are broadcasted on the news. Given the wide variety of such apps, finding the best one for you can be a difficult task. Generally, what matters most is the sound quality of the feeds, their number, and how often they are updated. This means new feeds are added as often as possible, and old, unused feeds are deleted to lighten up the app.

Auto-location is also a must if you are looking for a police scanner app that’s also convenient to use. Although many apps take pride in having such a feature, not many use it wisely and, in some cases, it doesn’t work at all. Check out our suggestions for the best police scanner app for your smartphone. 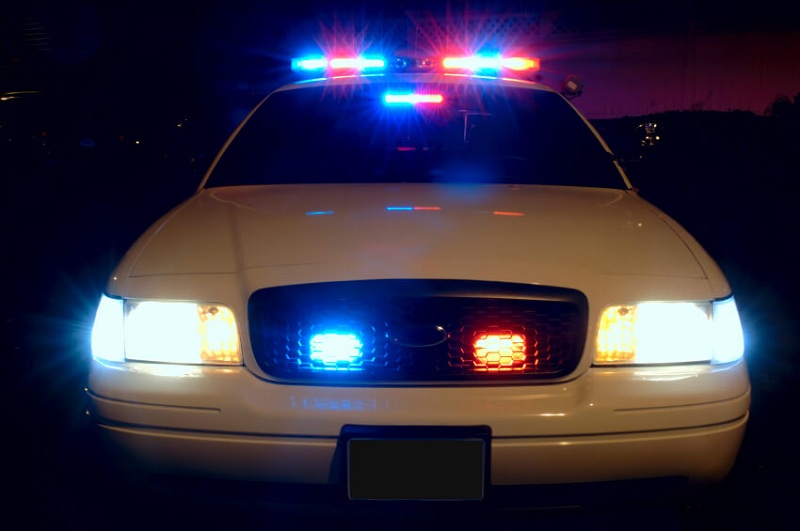 What is the Best Police Scanner App for Android?

Police scanner apps for Android are usually simple, yet efficient. They do one thing, but they do it well and take up little space. When looking for a police scanner app for Android, keep in mind it should have a wide range of feeds.

Mobilelabtech’s Free Police Scanner Radio is by far the best free police scanner app for Android. Although new, it features the most channels among its free competitors. Navigating within the app is intuitive, making it easy to use even for someone whose first nature is not technology. You can search channels by country, state and the county you are in or use the convenient location feature.

The feeds are updated on a daily or weekly basis and users can save the channels they will need in the future. However, what makes it so agreeable is that you can use it as a background radio if you want to use other apps.

Police Scanner 5-0 by Logicord LLC is by far the best police scanner for Android. It features over 5,000 live feeds from authorities and these are updated daily, so the price is definitely small. The app smartly uses triangulation to find a user’s location and supply the closest feeds in real time. However, users can also manually search radio feeds in other areas they might be interested in and save them for future use.

It can also be used as a background app. Although most used in the US, it features a diversity of international channels you can eavesdrop on.

What is the Best Police Scanner App for iPhone?

The great idea behind the iPhone police scanner apps is that of also adding a music stations section. This adds to the diversity of their uses, making them suitable for a larger section of iPhone owners. Let’s see which are the best:

Police Scanner+ Free is the best free police scanner app for iPhone. Like many others, it features a wide variety of live feeds from authorities and an assortment of music stations. What users like most about this app is its swiftness and the fact that it displays as much information as it can about the song it is playing at any given moment.

This app also offers its users the possibility of saving feeds or radio stations, set timers for when the app to close or open automatically, or record feeds. It can also be considered a social app since users can chat with other listeners of the same feed or with their twitter followers.

Police Scanner Radio Pro is the best police scanner app for iPhones; its high-quality feeds and ease of use make it a fantastic app. The sound quality is great both for music feeds and for the police scanner function is way above the average, which makes it a valuable addition to the app library of an iPhone.

The police scanner section offers its users the possibility to record and share pieces of the feeds from all over the world: US, Canada, Australia, Germany, Israel, Japan, and many others. The music stations can be searched by genre or by the name of an artist, album, or song.

Contrary to the popular belief, police scanner apps are not designed for criminals. They are most used by people who like to keep in touch with the events in their area or the traffic situation. As one user put it, “I fall asleep listening to the younger generation do some dumb stuff”. However, they have also proven themselves as useful by saving the lives of people who would not have gotten word of an immediate danger otherwise.