The number of Google Now voice commands is an ever-increasing one. The possibility of using your third party applications with the help of Google Now is welcomed adage to the possibilities that Google Now showers the Android and/or Chrome user.

With this post, we hope to initiate you into the world of Google Now (if you haven’t been introduced to it by now) through a list of Google Voice commands that is both useful and updated, and further along, the road we will discuss application control through the software. Naturally, helpful tips are inserted wherever necessary. 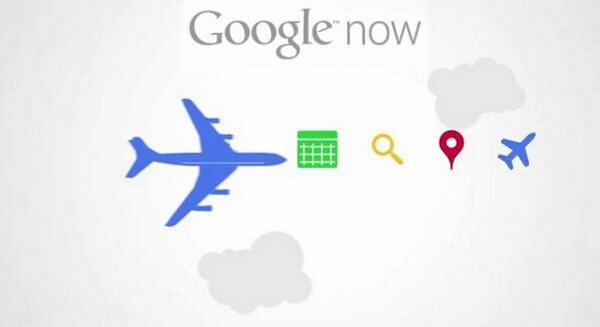 First of all, it should be duly noted that in order to maximize the usefulness of your personal assistant, you will need to customize your Google Now cards. This is a must because, as we all know, Google likes playing the role of a top sociologist. The “more” menu represented by the three dots on the left is where you should review the existing information, and tweak it for the sake of the best possible compliance from the software.

After you have entered the pertinent information, Google Now may begin to advise you on a broad spectrum of topics, such as:

Google has considered that the aforementioned Google Now voice commands are no longer fine and dandy, so a whole range of apps are now usable through voice control. Some of the apps that are Google-able Now are Evernote, Trello, Catch, OneNote, Wunderlist or Google Keep.

That means that, for example, you may now choose from different note-taking apps by simply uttering a “take a note to …” or “add note to …”, instead of the software opening a default application. Using adverbs such as “tomorrow” are also recognizable, so you won’t need to specify a date when considering these types of contexts.

The plethora of applications dedicated to music, videos or messaging function in the same fashion explained above. Specify the name of your social networking app of choice and what your simple message will be swiftly posted, regardless if it’s Facebook, Twitter or WhatsApp, Telegram or Viber. 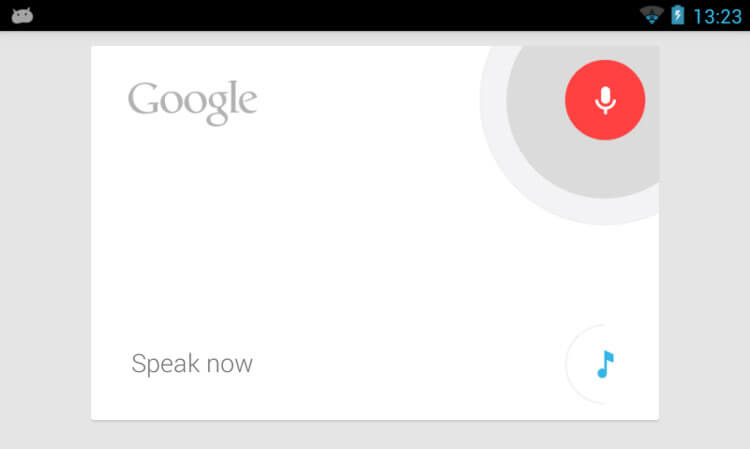 The process of delegating the authority of creating Google Now specific options to the developers has just started, yet my gut feeling is that this will expand enormously in the coming period. As of now, the following apps are compatible with the voice recognition software: Shazam, Flixter, Wink, Trip Advisor or NPR. A part of this exponential and organic growth of the program is the growing number of phone functions the user can access, such as Bluetooth (turn on/turn off), Wi-Fi, camera or flashlight.

The Future of Google Now

Nothing is as sweet as a little speculation, especially after a briefing (of sorts). To start with a certainty, the number of commands will surely swell up, so users will probably have to take separate courses in Google Voice so as to familiarize themselves with the nature of the program, in a fashion no different than would-be web developers do.

In all seriousness, it has also been confirmed that Google is well on its way to devising an off-line option for the software. This would definitely mean an upgrade in the personalization of Google Now, because of the inability to check histories embedded in the browsing software. Complicated algorithms are already in motion in order to provide an offline experience that doesn’t literally put the users off.

The upgraded system will be a version that is more in sync with other Google applications so that the software may learn a user’s different preferences by analyzing a diverse set of activities from patterns recognized from a variety of sources.

The professionalism of Google has never been put into question, and the growing number of Google Now voice commands (and future expansion and development) is an argument that enhances the enjoyment and practicality of its products, while also adding the bricks to the foundation of the mentioned myth of the said professionalism.

Previous Top Learning Apps – Download, Have Fun & Get Smart
Next 9 Sites Like Omegle You Didn’t Know about