Do you want to watch a romantic comedy, but you don’t know which one to pick? Been there, done that. Choosing a movie is frustrating, which is why we should thank the Internet gods for giving us Netflix. We dug through their database recently and we’re happy to report back. The result of our work? Top 6 romantic comedies on Netflix to watch this weekend! 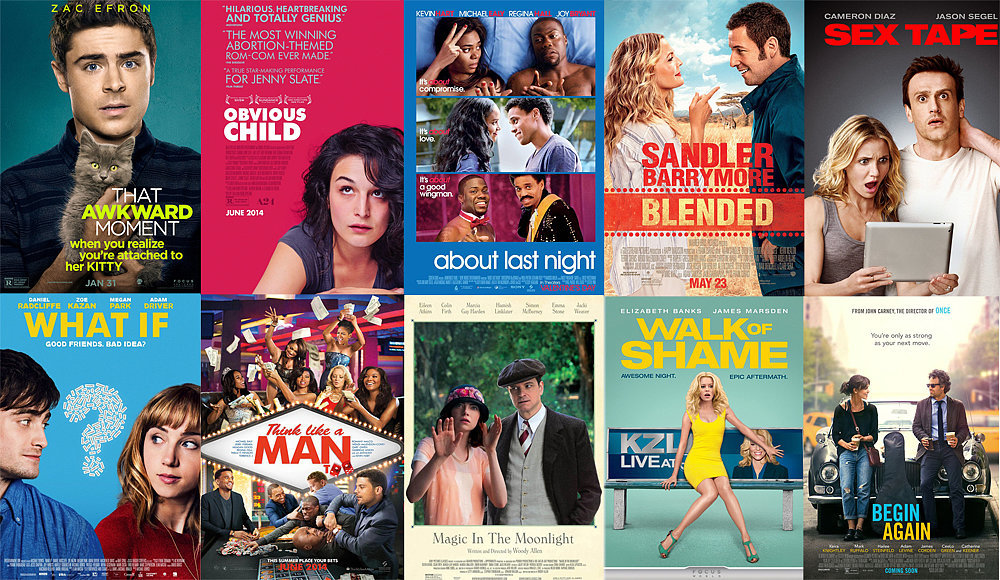 Julia Roberts, Tom Hanks, and other grands might not make romantic comedies anymore. That’s not to say you can’t revisit some of their best work in the field. If you want to discover more recent movies with rising stars, though, we have just the thing for you. Here we go.

In the mood for an oldie, but a goldie? Hitch first appeared in our lives back in 2005. Will Smith, Eva Mendes, and Kevin James turn what could have been a cheesy movie into a laugh out loud experience. Smith plays a professional dating consultant for guys who aren’t good with the ladies. This “date doctor” helps Albert Brennamen, played by Kevin James, woo Alegra Cole.

Eva Mended is Sara Melas, a gossip columnist. Her most ambitious plan is that of exposing Alex Hitch. Little does she know that the new guy she falls for is the man she wants to bring down. Cue hilarious situations throughout the movie. Our pick for the funniest scene is when Hitch wants to show Albert the wonders of dancing.

Another great year for comedy was 1998. The UK have a long-standing tradition of romantic comedies. Sliding Doors is one of the best examples of that and you’ll see what we mean as soon as you press Play. The wonderful Gwyneth Paltrow plays a woman who gets to live in two different realities. At the beginning of the movie we see her run after a train.

The next instant she comes home to find her boyfriend cheating on her. In a parallel reality, she misses the train and knows nothing about his infidelity. John Lynch plays the boyfriend and John Hannah is a guy she falls for to forget the tragedy of it all. The story might not seem funny at first, but the dialogue and situations make up for that. 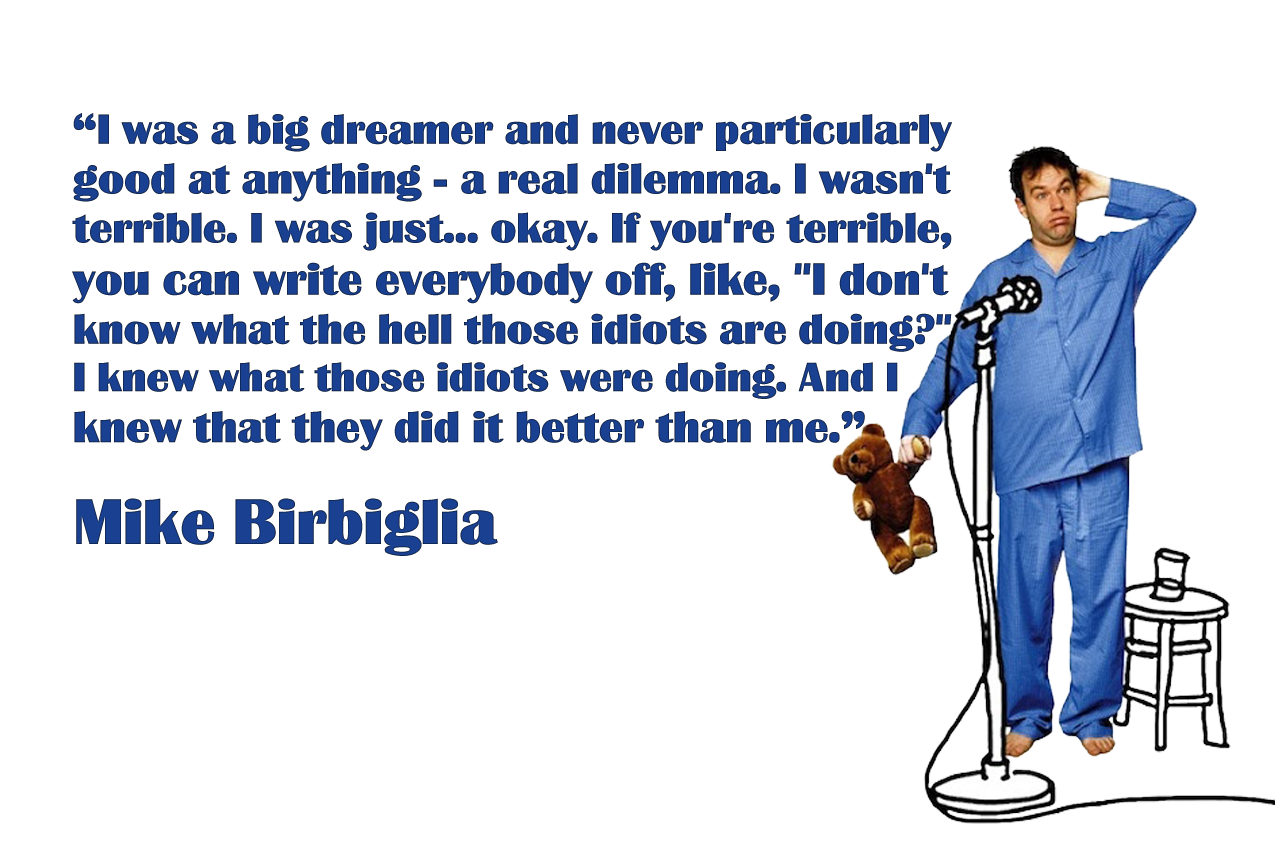 What happens when you take a comedian with a stale relationship and severe sleepwalking? A must-see romantic comedy, that’s what. Mike Birbiglia is great at playing different emotions while turning a potentially depressing situation into a funny one. Lauren Ambrose plays his love interest in this delightful movie.

No list of best romantic comedies on Netflix feels complete without this gem. Julia Roberts and Hugh Grant have an out of this world chemistry here. She’s a Hollywood star and he plays a bookstore owner in the UK. They fall for each other, but various life situations come between them.

Rhys Ifans plays one of Hugh Grant’s pals. His scenes are always hilarious. So much so, that you’ll have more than one “laugh until your stomach hurts” moment. We thought he was funnier than Grant (sorry, Hugh fans). Whatever you do, be sure to watch this uproarious movie when you have some free time.

When you have Chris Rock as one of the main actors, you know you’re in for a solid comedy. Pair him up with Julie Delpy and you have a winner. Many critics have come to the conclusion that she’s a female Woody Allen. That’s because she’s directed a lot of gut-busting movies.

Nowhere is this truer than in the romantic comedy 2 Days in New York. Delpy is Marion and Chris is Mingus. The two are an interracial couple in the 21st century. When her relatives visit her in NY, all hell breaks loose. You’ll be in tears by the end of the movie, that we promise you. Both the dialogue and the comical happenstances are a riot. Definitely one of the best romantic comedies on Netflix. 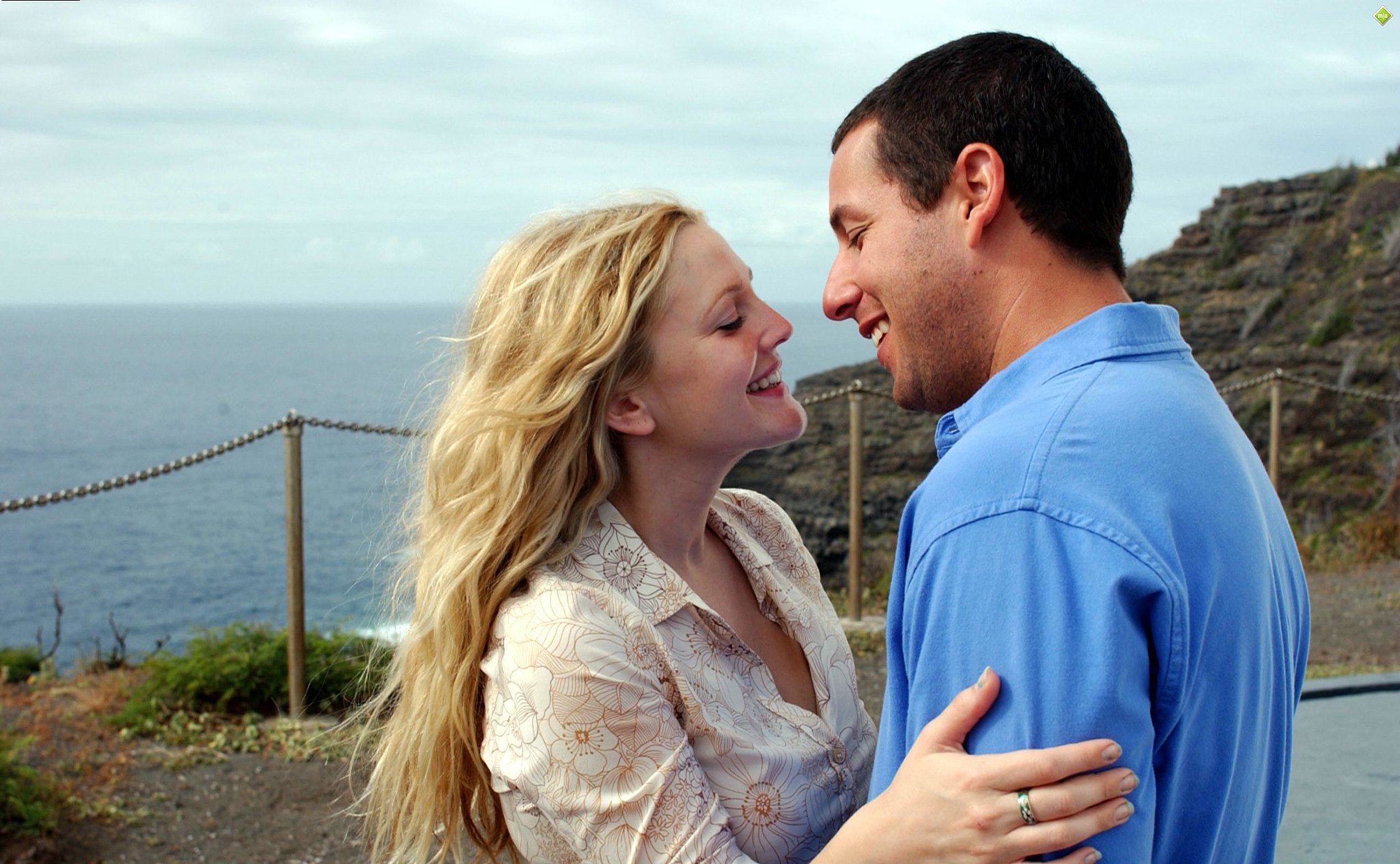 Remember when Adam Sandler was the star of many a romantic comedy? Yeah, we don’t either. Back in the day, he and Drew Barrymore starred together in one of the funniest and sweetest movies ever made.

Drew plays Lucy, a girl with short-term memory. Sandler stars as Henry and the two of them hit it off instantly. Every day he has to remind her who she is with little gestures that are both romantic and humorous.

The weekend is approaching and we bet you want to spend it with your loved one. We have just the thing for you: romantic comedies. Netflix is one of the best resources. Of course, it was the first place we looked for inspiration. Take a look at our list of top 6 romantic comedies on Netflix and make the most of them! 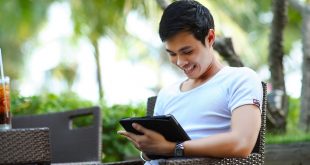 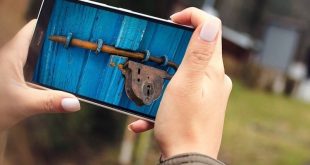 How to Block Websites on Android Phones 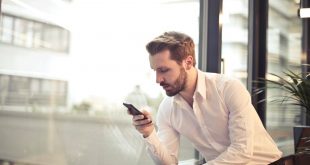 Finding sites like Reddit isn’t impossible, you just have to know where to look. However, if you have a specific niche or group you’re looking for, there are plenty of alternatives available.