Top 5 most expensive watches in the world 2014

WS Team White List Comments Off on Top 5 most expensive watches in the world 2014 1,927 Views

Watches are one of the most important accessories and a status symbol for every men and women. Some people have separate watch for every single occasion like weddings, business, sport events etc. In fact, these watches are available in various brands, colors, sizes and yes prices. If you’re searching for low-priced or affordable watches then you are not going to find them here. This article is all about luxurious watches in this world! Some people always look for best watch brands to show off their welfare. However, these expensive watches never fail to reflect your welfare and make you stand out from the crowd. Well, read on and find out the most expensive watches in the world! 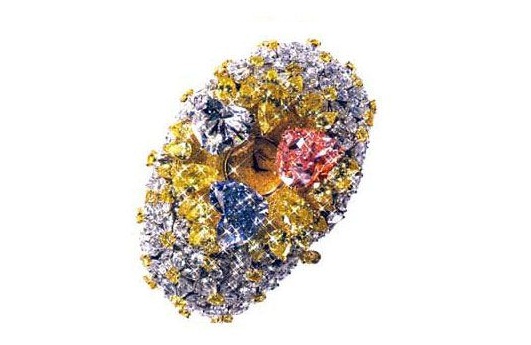 A Swiss company established by Louis-Ulysse chopard manufactured a most luxuries watch named as Chopard. This is believed and declared as the world’s most expensive watch, which is made with 3 heart shaped diamonds; a 12-carat blue diamond, 15-carat pink diamond and an 11-carat white diamond. Additionally, this watch holds 163 carats of yellow and white diamonds to bring the total of 201 carats of diamonds. This expensive watch works on spring-loaded mechanism that allows the 3 heart shapes to open up mechanically and exposes heart shaped diamonds. 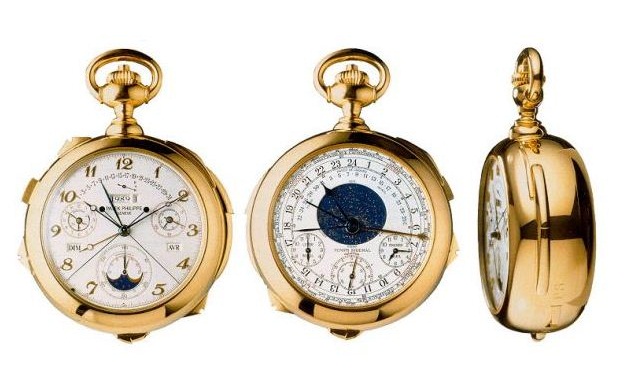 The Pocket watches were invented strictly for wealthy and privileged in 16th century.  In fact, PATEK PHILLIPE is one of the well-know luxurious watch makers; they delivered a most expensive watch in the world and it is named as Henry graves pocket watch. At that time, this timepiece took over 5 years to design and manufacture. In 1999, this watch sold for $11 million roughly to an anonymous auction winner.

Most expensive watch in the world #3: LOUIS MOINET METEORIS WATCH 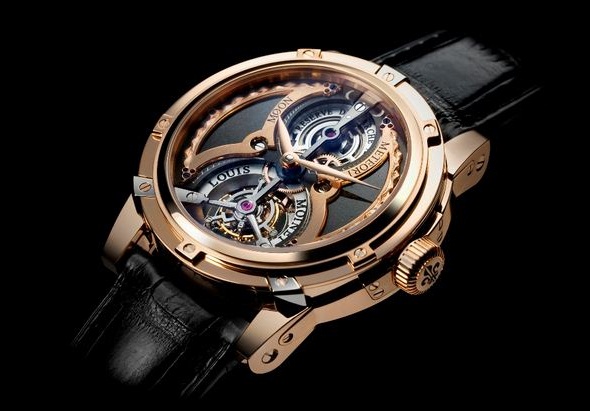 Meteoris is a set of four watches and it’s an artfully made mechanical planetarium. Surprisingly, each of the watch dials are made up of rare materials those are not available on earth. That means, the dial is made of materials like meteorite, asteroid, and an ancient meteorite (from mars and moon). I guess, now you understand why this watch is that expensive. This watch is even called as Space watch! When you buy this luxurious watch you’ll get a complimentary planetarium that clearly describes the solar system. 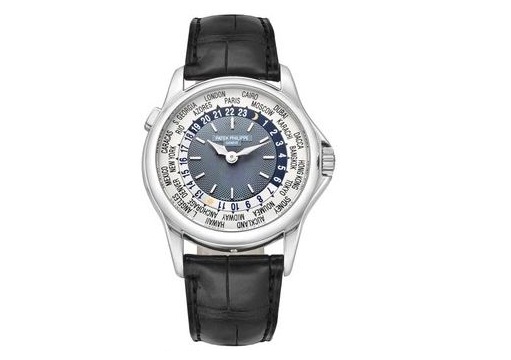 In 2002, Platinum world time was sold out for over $4 million through auction. This declares that, it is one of the most expensive watches in the world. It is produced by Patek Philippe, world’s No 1 watch maker. This watch company holds many noble customers in this world including Italian king, king and queen of Denmark, pope plus IX etc.

Must Read: Facetime for PC 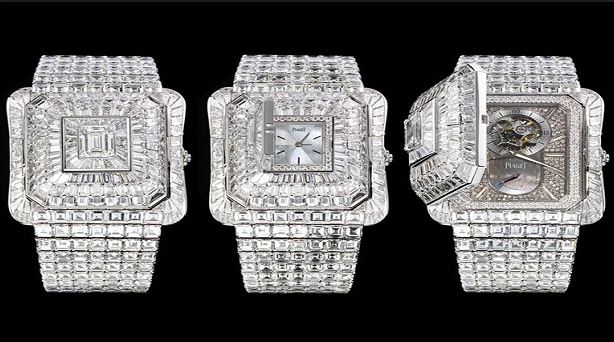 That’s it folks! Hope you all enjoyed this post. If you have any suggestions then leave us your comments below and don;t forget to share this with your friends.

We are a group of Tech Geeks, passionate about latest trends and we love to share our knowledge to world.
Previous Top 5 Best watch brands for men in 2014
Next Top 30 free PSD Flyer Templates