What Happens during PSN Maintenance?

WS Team Technology Comments Off on What Happens during PSN Maintenance? 1,858 Views

A recent online poll has asked online users to voice their opinion on PSN Maintenance. Given that the PlayStation Network is a paid subscription service, it would be only logical for people to be outraged when it crashes. The poll asked whether Sony needs to improve its PSN or not.

The majority of respondents (81%) agreed, while just 19% though the crashes happen too rarely to be an actual problem. But that got us thinking: what are the actual problems behind PSN down time and what happens during PSN Maintenance? 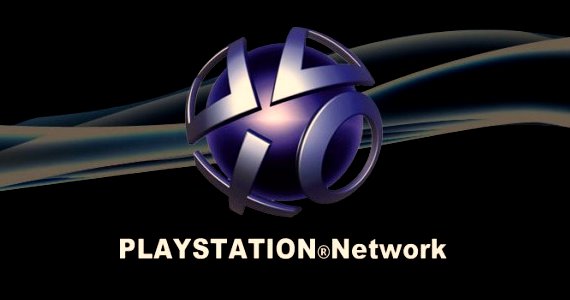 PSN Maintenance: What Services Are Affected?

Each maintenance cycle is different form the others. That being said, each PSN maintenance cycle may target one or more PSN services. But maintenance does not always come scheduled. Although it’s not called maintenance, PSN downtime can also be a sign of an attack. After something has been attacked, it most probably will be in need of repairs, aka maintenance.

While the first kind of PSN maintenance is generally scheduled and announced prior to its inception, the latter kind isn’t. And the worst part is that this is more and more the case. When hackers or evil masterminds attack the PSN network, gamers and casual users are generally at a loss. Everything stops working. This includes:

Now, if we’re fortunate enough and the downtime is just caused by a PSN scheduled maintenance today, then some if not all of the services above will work. Sony even introduced a new feature back last year by which it allowed players who were caught off-guard (i.e. in-game) by the maintenance to keep playing. This, needless to say, was met with huge acclaim from all the gamers who had ever been affected by downtime. 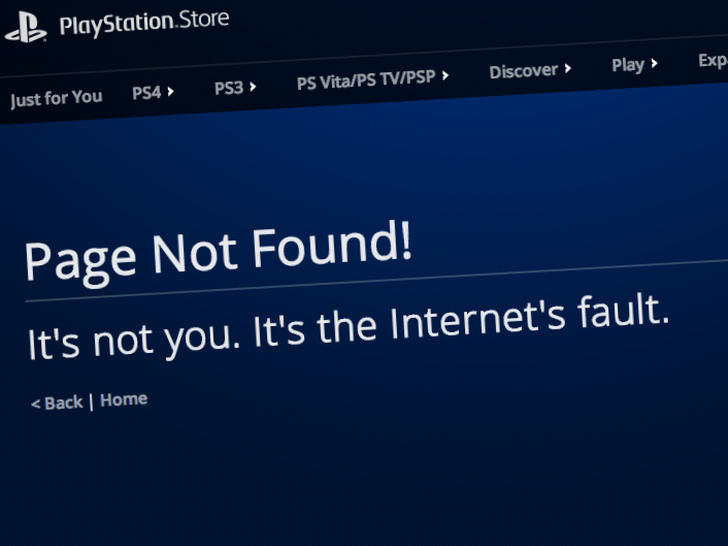 However, when the maintenance isn’t scheduled (e.g. prompted by an attack), everything will slowly shut down and it won’t come back online before Sony goes in and performs open-heart surgery on its PSN undergoing maintenance. Let’s see what the exact types of problems are which can occur during PSN under maintenance:

There are a lot of causes for PSN maintenance downtime. And we’re not just talking about maniacs that want to see the world of online gaming burn. Many of these problems more often than not have to do with hazard. So let’s see a detailed list of all of them:

So, is PSN under maintenance? If yes then take this chance to give your body time to relax. Go for some exercise and take a break. The problem will probably be fixed by the time you get back. If it isn’t, then there’s always the PSN Maintenance status page (here) to tell you if the problem is with your connection.

We are a group of Tech Geeks, passionate about latest trends and we love to share our knowledge to world.
Previous Asus Mobile Devices are AdBlock Ready
Next What Is a Bitcoin Worth?