Breaking News
Home / Technology / What Is a Bitcoin Worth?

What Is a Bitcoin Worth?

WS Team Technology Comments Off on What Is a Bitcoin Worth? 2,069 Views

What Is a Bitcoin worth? The answer: more than you’d think! Right now, a single bitcoin is worth almost $450. Specifically, it’s $449.92 – and it’s only expected to rise. Early predictions place its top 2016 value at close to $650. However, when dealing with bitcoins, it’s important not to trust articles on the web. One of the most important part of the bitcoin digital currency is that it is ever changing.

How is it changing? Well, on account of all the transactions that are being made, and of the fact that the bitcoin is still incredibly new by comparison with other traditional currencies. For example, in the time it took me to write these words, the bitcoin exchange rate fell to $449.81, then to $449.66, it then rose to $450.02, only to fall back down to $449.64. Confusing? Of course! Those are just four values I managed to keep track of. In fact there were many more bitcoin rates in between $449.64 and $450.02. 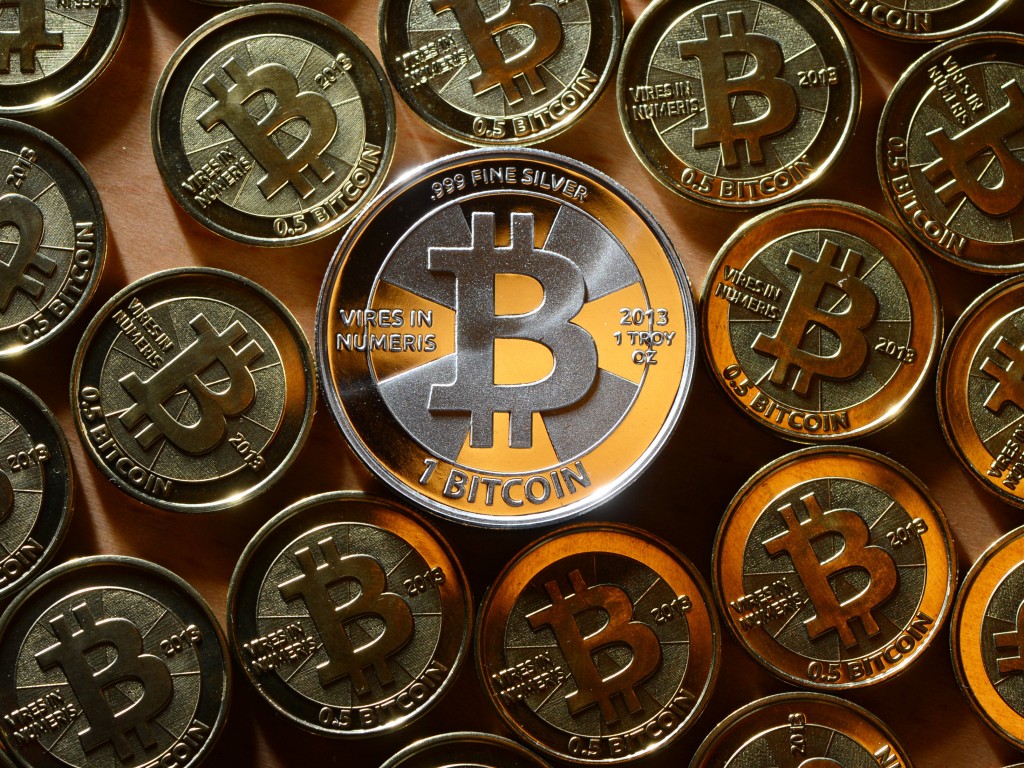 So what is this bitcoin? How does it work? Why does it work? And most importantly: what is a bitcoin worth? What can you buy with bitcoins? The answers to all of these questions in the article below.

What Is Bitcoin Currency?

As complicated as the answer to this question may be, we will try to give one that our readers can easily understand. A bitcoin represents a digital asset released as an open-source software on a peer-to-peer system where users can exchange the currency. Complicated? Yes. Let’s try again: a bitcoin is a cryptocurrency used by anonymous users to securely conduct untraceable transactions online. A little better, but let’s try one more time.

A bitcoin is a currency that can be used online to cheat banks. Sounds simple enough. And it should be. Designed by a mystery person using the name Satoshi Nakamoto, the bitcoin quickly rose to fame in 2009 after the software was launched. Nakamoto had already published a study article in 2008 about the unit and had thus gathered enough enthusiastic responses to secure a small fame for the bitcoin. There’s only one problem: nobody knows who Nakamoto is (or was).

However, that turned out to be unimportant. After only two to three years at the helm of this start-up, whoever Nakamoto was decided to abandon the project and leave the bitcoin in the hands of Gavin Andersen, a Princeton graduate who is famous for stating that the bitcoin was “better gold that gold.”

Was he right? Probably. Next we’ll look at how BTC value can be extracted through mining. And more specifically: what is mining bitcoins all about?

What Is Mining Bitcoins?

Mining bitcoins is basically a system designed to create new bitcoins. The system is based on equation solving. Every 10 minutes, a miner who has solved an equation first is awarded 25 bitcoins (that’s a lot!). That makes everything sound so simple. Actually – it’s far from the case.

When the equations first began and bitcoins started to be mined, solving one was infinitely simpler than it is now. That’s because the difficulty of the equations increased relative to the number of mining operations and to the number of blocks mined. This is defined as a logarithmic increase in difficulty. The basis of this can be explained if we consider the following things:

Today, mining bitcoins has become so difficult that “what is a bitcoin?” worth has essentially become the first question on miners’ lips when they get to work in the morning. Bitcoin rates are so wild, they’re essentially unreliable and also part of what makes the price of one bitcoin so fascinating.

Conclusion: what is a Bitcoin worth?

It’s uncertain. The best thing that Bitcoin miners, traders, and investors can do to find out the exact price of one bitcoin is to go to this link and sit and watch the numbers grow. Speaking of which: do you want to know what is a bitcoin worth now? Well: $454.17 (it went up by approximately $5 while we wrote this article).

We are a group of Tech Geeks, passionate about latest trends and we love to share our knowledge to world.
Previous What Happens during PSN Maintenance?
Next Logitech Harmony Reviews: Keeping your Life in Sync